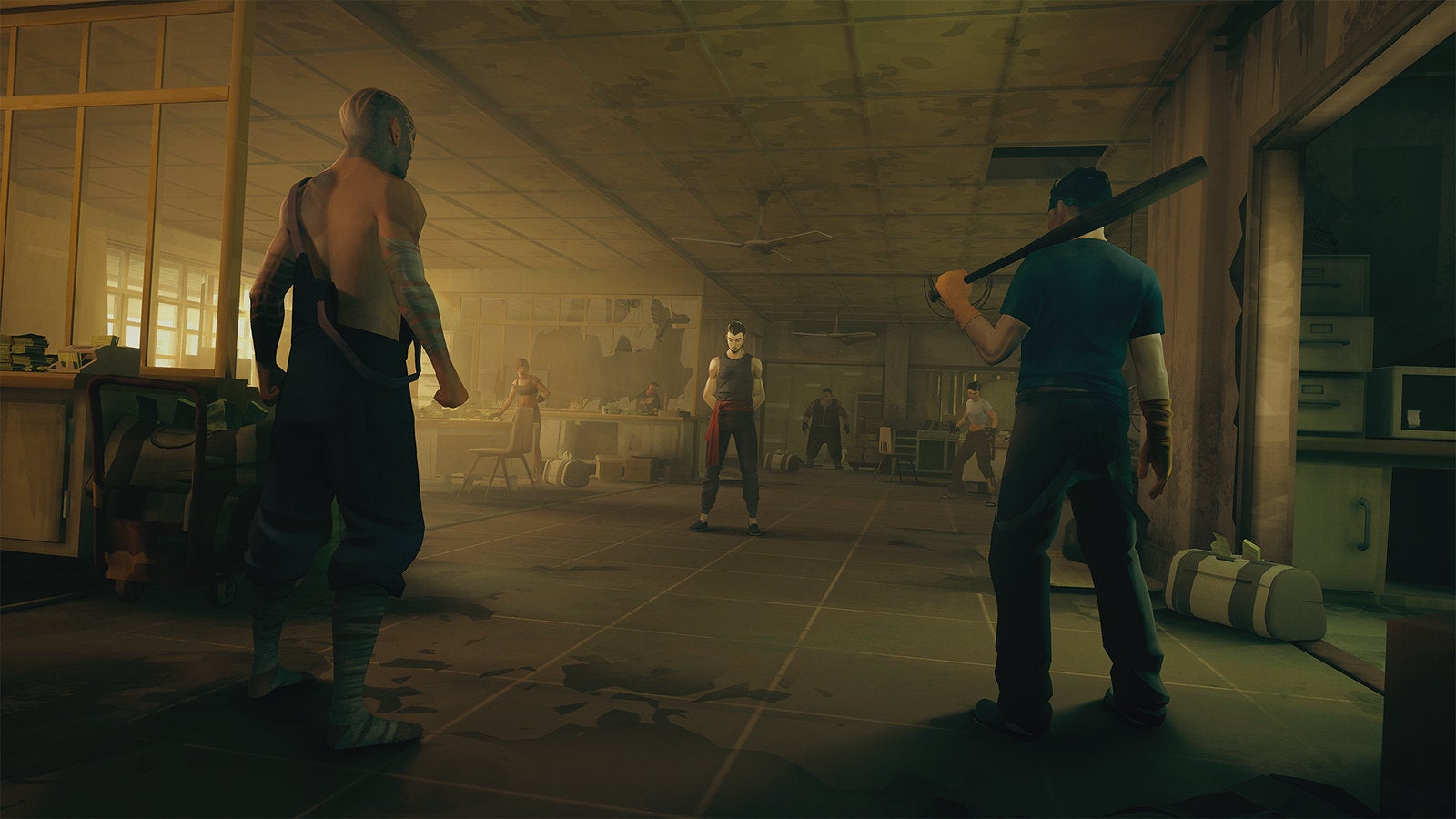 The game was originally scheduled to be released this year, but the development of the game was delayed due to restrictions caused by the Covid-19 lock-in. Therefore, the team did not rush to release on time, but decided to release in early 2022.

The new date has been set as February 8.

Coming to PC, PS4, and PS5, Kung Fu games are being developed with the people who brought you an excellent Absolver. The game has an interesting twist, because every time you die, you get older.

Although you may get older, you will also become better at fighting. You start as a young student who has been training his entire life to take revenge on a team of assassins for murdering their entire family.

Your goal is to hunt down the murderers one by one through “gangs rampant suburbs, hidden corners deep in the city, and cold corridors of company buildings”.

You should check the latest video of the game above, it provides you with an overview of the combat system.