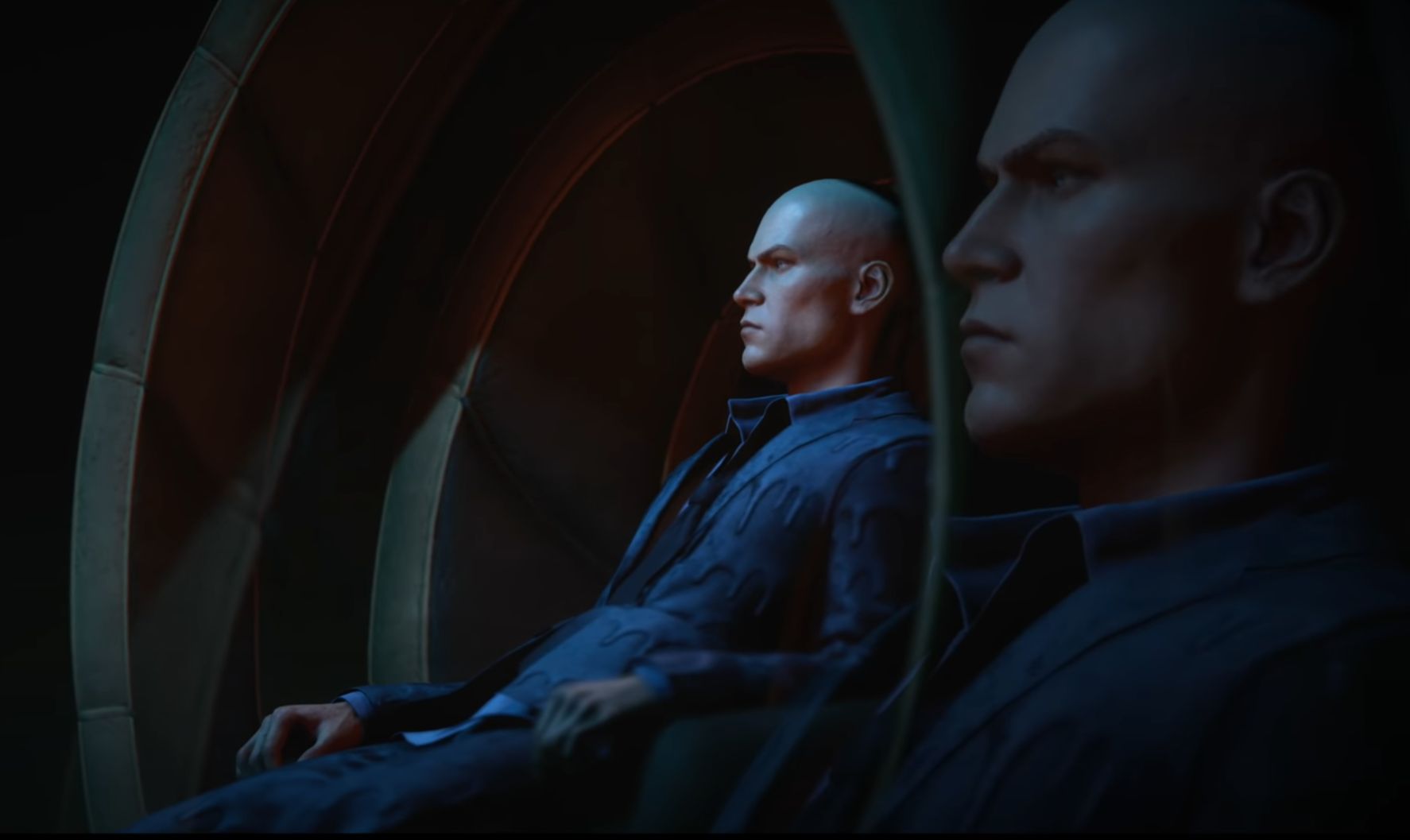 The Hitman 3 sloth season begins on June 15th with the third act of the Seven Deadly Sins.

Hitman 3 Players can take part in sloth depletion escalations and get deep into Agent 47’s mind.

There’s a new take in Dartmoor’s location, with new sin-themed items and suits.

Drops will be released over time through content packs, each focusing on different sins. You can expect sin-themed unlockable suits and at least one sin-themed item that can be used throughout the assassination world. Some items may also have unique properties.

The season of sin can last anywhere between four and six weeks, including escalations, featured contracts, and elusive targets.