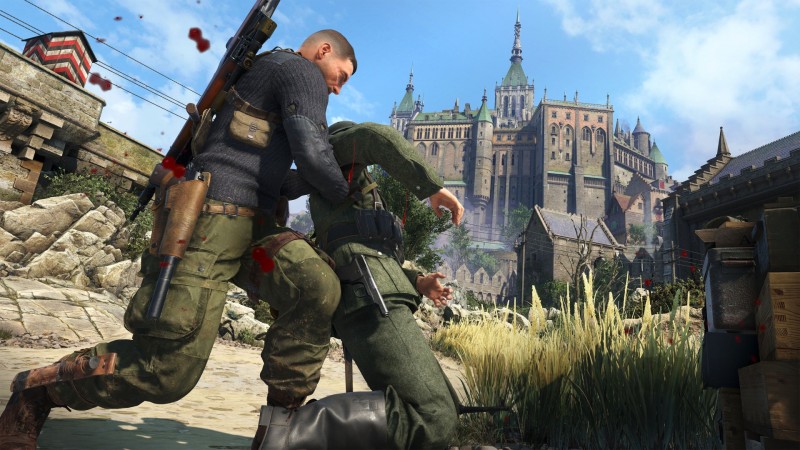 Rebellion announced that Sniper Elite 5 will be launched next year, bringing the series to France while remaining within the time frame of World War II. In it, you will play the role of the super sniper Karl Fairburne (Karl Fairburne), his task is to kill senior officers and find out the secret called “Planner Kraken”.

Carl’s adventures in French cities and villages will not be pleasant, he must rely on his sharp gun skills to survive. The first trailer showed a large number of weapons that Fairborn could use, such as automatic firearms, rocket launchers and vintage knives. What is returned is a devastating neck stabbing or precise sniper shot by the eerie X-ray effect, causing the target’s internal explosion.

Last night, the keen spectator of the Game Awards may have spotted Sniper Elite 5 in the upcoming first-day game pass list. The game will be released on PlayStation 5, Xbox Series X/S, PlayStation 4, Xbox One and PC sometime in 2022.

Are you a fan of Sniper Elite? Which one in this series do you like best? Let us know in the comments!