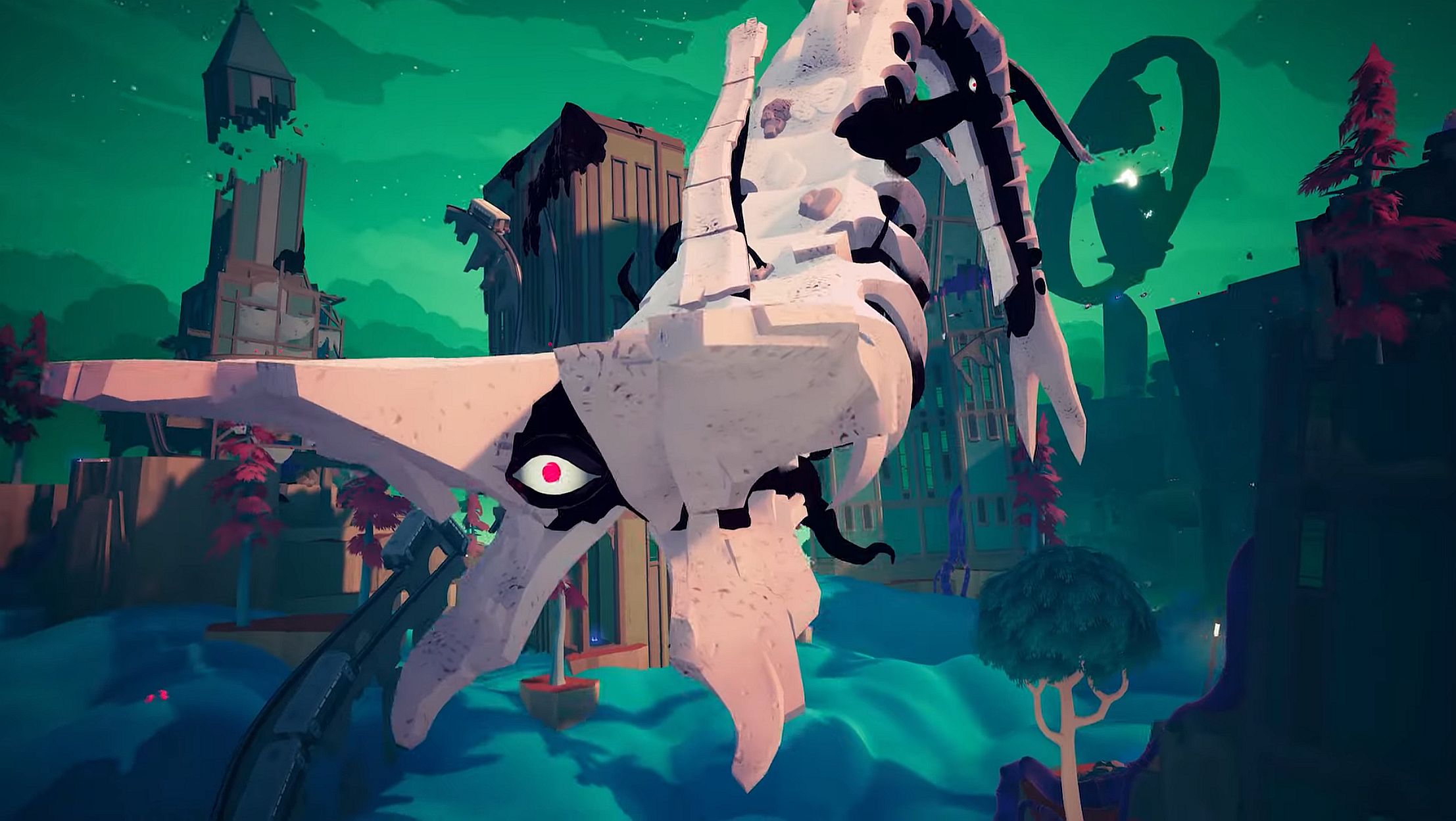 The 3D third-person action platform game originally scheduled to be released on October 26 will land on PC and PlayStation on December 2.

According to Heart Machine, the studio wants the game to “glow,” so it takes extra time to make final touches and bug fixes for the game. The announcement also mentioned that the global pandemic is also a factor causing delays.

Developed by the studio that brought you an excellent Hyper Light Drifter, in Solar Ash, you play the role of a Voidwalker, traveling in the biome, hoping to save your home from the black hole.

You will need to use your speed and agility to cover great distances, and use other tools to help you cross gaps and vertical spaces. You can also surf in the clouds and use the railway to reach “higher altitudes and secret enclaves”.

As you progress, you will encounter danger, and the more you explore, the greater the challenge and scale. You will also encounter large creatures located in Ultravoid, which are the key to continuing your exploration and saving the world.

Solar Ash will be available on PC through the Epic Games Store and PS4 and PS5.