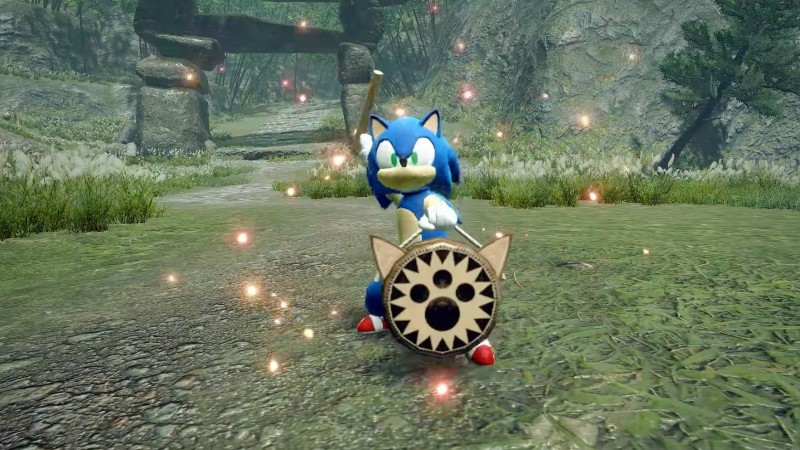 If you ever wanted to make palico or palamute in Monster Hunter Rise look like Sonic and Tails, now is your chance.

That’s because Sonic and Tails will (somewhat) join Monster Hunter Rise in a new collaboration that goes live on November 26th. Monster Hunter official Twitter account A one-minute video was released today, which contains the funky bass you expect from Sonic music, as well as footage of palico Sonic and palamute Tails in the game.

Look, I am not a Sonic expert, but I must be honest: Palico Sonic is much better than palamute Tails. Palico actually looks like the blue guy who likes to go fast-you can convince me that it’s just him. However, palamute looks like a dog dressed as a tail by someone. I don’t know if this is important to the player-it may not be important-but if I want to get the full golden ring experience, I will choose Sonic.

Regardless of whether the two are in the game, it’s cool; what’s even cooler is that Palico can also become a super (Saiyan) Sonic.

As stated in the announcement video, the Monster Hunter Rise x Sonic The Hedgehog collaboration will be launched on November 26th. On that day, an event mission will be launched. It will not only generate palico and palamute armors as rewards, but also some hunter armors as well. By completing this task, your entire squad can start operations at an extraordinary speed. The collaboration will launch a PC version when it launches in January.

Would you jump back to Monster Hunter Rise to see this collaboration? Please let us know in the comments below!