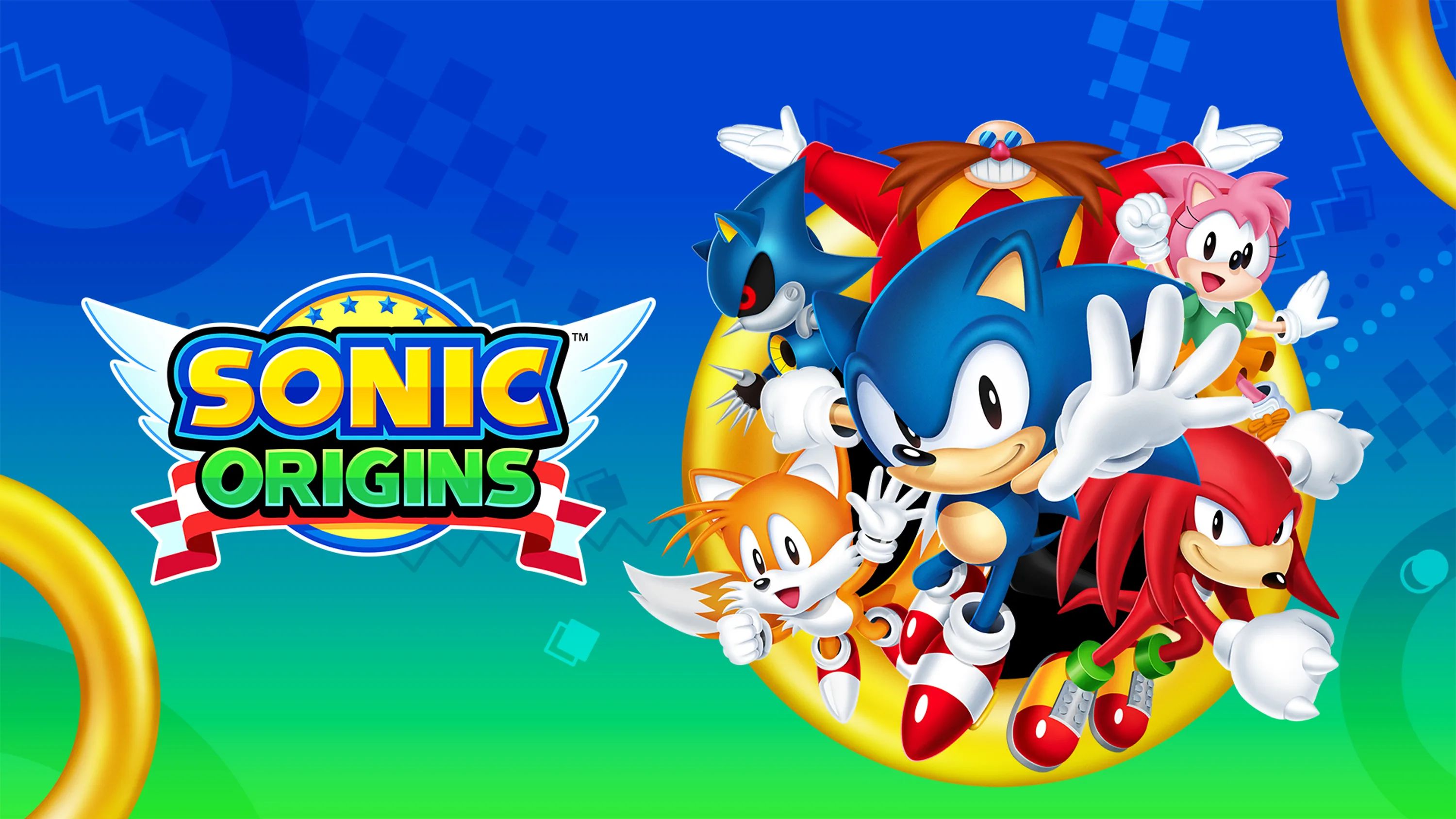 Each game is digitally remastered for the current-generation platform and brings a fresh twist with remastered visuals, new features, new content and modes, and more.

Key features include classic mode, anniversary mode with a full screen display with an unlimited number of lives, quests, medals and a museum. With medals, you’ll earn them by competing in various missions throughout the game. You can then use the medals to unlock new content in the vault, try special levels, and more.

If you like, you can also buy Sonic Origins: Premium & Classic Sound Packs for $3.99/£2.99, featuring exclusive tracks from Mega Drive Titles.

you can Pre-order both editions now through here. Doing so will bring you the Start Dash Pack, which contains 100 bonus coins, an unlocked mirror mode, and a letterbox background.