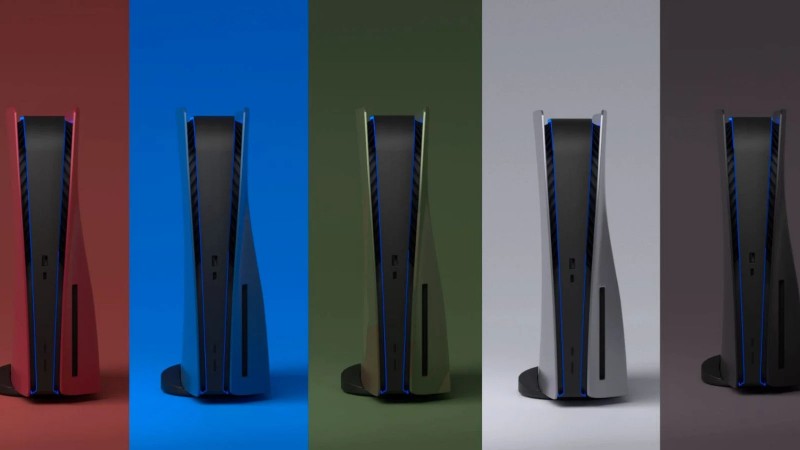 When the PlayStation 5 debuted last year, console design was polarized. On the one hand, PlayStation fans are excited about the new futuristic and stylish look. In contrast, other consumers did not leave a deep impression on the white panel. After the launch of the next generation of game consoles, third-party companies began to produce panels of different colors, and black is one of the most popular choices on the market. In most cases, Sony legally ended these competitors. Now, this entertainment group has obtained its own PS5 official panel patent.

according to Game point, The patent is listed as “electronic device housing”, and some PlayStation 5 model sketches are attached. The text in the patent claims mentions “PS5 game console shell” and “decorative design of game console”. Cover of electronic equipment. ”

Of course, this does not immediately equate to the future of selling Sony-labeled panels at your local electronics agency. As far as we know, this will not have any results. But it is a good thing to imagine the new look of PlayStation 5. Only time will tell what this patent means to the beauty of the game console.

Do you think this is just Sony monopolizing the market without actually releasing the panel? Or will we see this patent put into use? Throw your theory in the comments below!