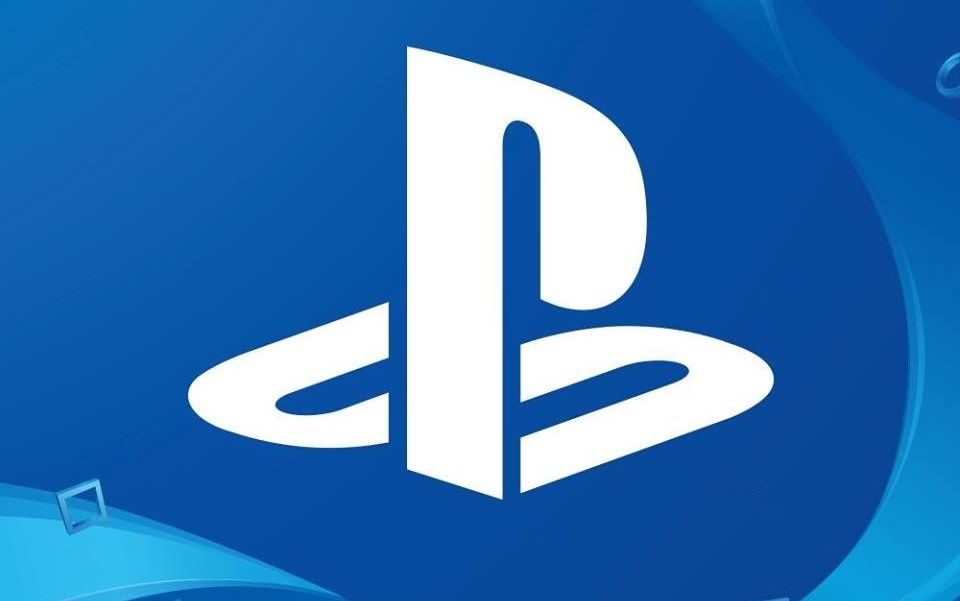 We’re all waiting patiently for Sony to offer an Xbox Game Pass competitor. Even if you’re a die-hard fan of Sony’s products and games, it’s hard to deny that Game Pass offers great value for money, from games to other deals like a recent Marvel Unlimited subscription. So it’s only a matter of time before PlayStation’s Plus service gets reworked to offer more games at new prices, and now that rework has been announced.

Still under the PlayStation Plus name, subscriptions for this new version will be split into three system tiers: Essential, Extra, and Premium.This blog post Details from PlayStation on what each level will offer players and what their purpose is.

Essential will be a Plus as we know it now. That means discounts, free monthly game downloads, and online multiplayer access. Note that if you’re just interested in online multiplayer access, there’s no cheaper option, and Essential’s prices are as low as possible. This will cost $9.99/£6.99 per month, $24.99/£19.99 per quarter or $59.99/£49.99 per year.

PlayStation Plus Extra will offer everything in Essential plus an additional library of 400 games from the PlayStation 4 and 5 eras. That’s also part of what PlayStation Now offered before it was incorporated into this subscription service. This tier costs $14.99/£10.99 per month, $39.99/£31.99 quarterly, or $99.99/£83.99 per year.

Finally, PlayStation Plus Premium is where PC gaming can be fun. Basic and additional benefits are included of course, and then another 340 games on top of that library expand into the PlayStation 3, PlayStation 2, PlayStation and PSP gaming era.

These will be available via cloud streaming or download, but all PlayStation 3 games will only be available via streaming. This tier also allows players on PC and those with PS4 and PS5 to stream the game. Premium will also allow players to use a game trial system that will allow customers to try out games before purchasing them. Premium plans cost $17.99/£13.49 per month, $49.99/£39.99 quarterly or $119.99/£99.99 per year.

Note that cloud streaming isn’t available everywhere, so in some regions there’s also a fourth tier called Deluxe, which will be cheaper and only offer games that can be downloaded on the Premium tier.

Honestly, that might not be enough to attract new players to PlayStation Plus. It might be even more appealing if there was a system that would allow PlayStation games to launch early, or even free access to what Game Pass offers. However, PlayStation boss Jim Ryan recently said that offering games on Plus like Xbox Game Pass is “not the path we intend to take with this new service.”He believes that making them available on Plus would have a knock-on effect on the quality of their games, according to GamesIndustry.biz.

It’s nice that the system’s backlog will be more accessible, as many of us miss the old InFamous games, or want to relive the adventures of Ratchet and Clank again. But are PC gamers ready to pay £100 a year to stream old games? That’s up to you to decide.