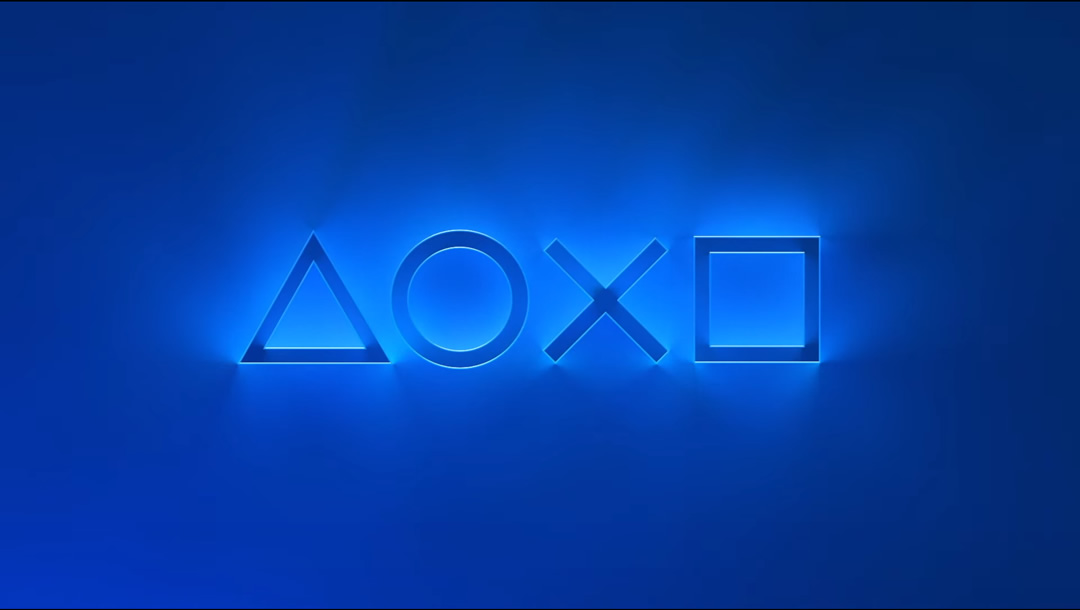 Sony Resolved to continue the permit Cross play To Playstation Platform for the coming months and years.

In an interview with AxiosJim Ryan, CEO of Sony Interactive Entertainment, said Sony wants more cross-platform multiplayer in future games and praises how cross-play has worked for the company so far. ..

“We support and encourage cross-play,” he says, talking about the popularity of cross-platform games in games like Fortnite, Call of Duty, Rocket League, and Minecraft.

According to Ryan, “the number continues to grow” as more games leap from the closed player ecosystem to more connected solutions.

This kind of practice is the opposite of what we’ve heard from other companies in the past. This always sounds like Sony is a reluctant party when it comes to cross-play support.

Most recently, in May 2021, I heard that Borderlands 3 cross-play was blocked on the PlayStation console. Gearbox president and CEO Randy Pitchford has suggested that Sony is blocking game cross-play because of certification. Around the same time, the Epic v. Apple proceedings suggested that Epic Games had paid Sony the privilege of bringing cross-play to Fortnite.

Jim Ryan refuses to clarify what is happening in that particular example and does not want to comment on “live business issues with long-standing partners”, “our policy is all It’s consistent with the publisher. ” strange.

Sony finally allowed cross-play on that platform in 2018, and since then many multiplayer games have been launched with this feature on all platforms. However, this was not easy to achieve. Sony has caught many failures in the years leading up to the change of mind that it is the only holdout for cross-platform multiplayer.

The company was repeatedly called by fans and competitors until Sony Interactive Entertainment America CEO Shawn Layden revealed in June of that year that a solution was underway.

After all, it’s nice to see the company admit that it’s a customer-friendly success, and it’s nice to know that Sony won’t visibly hold up cross-play in the future.