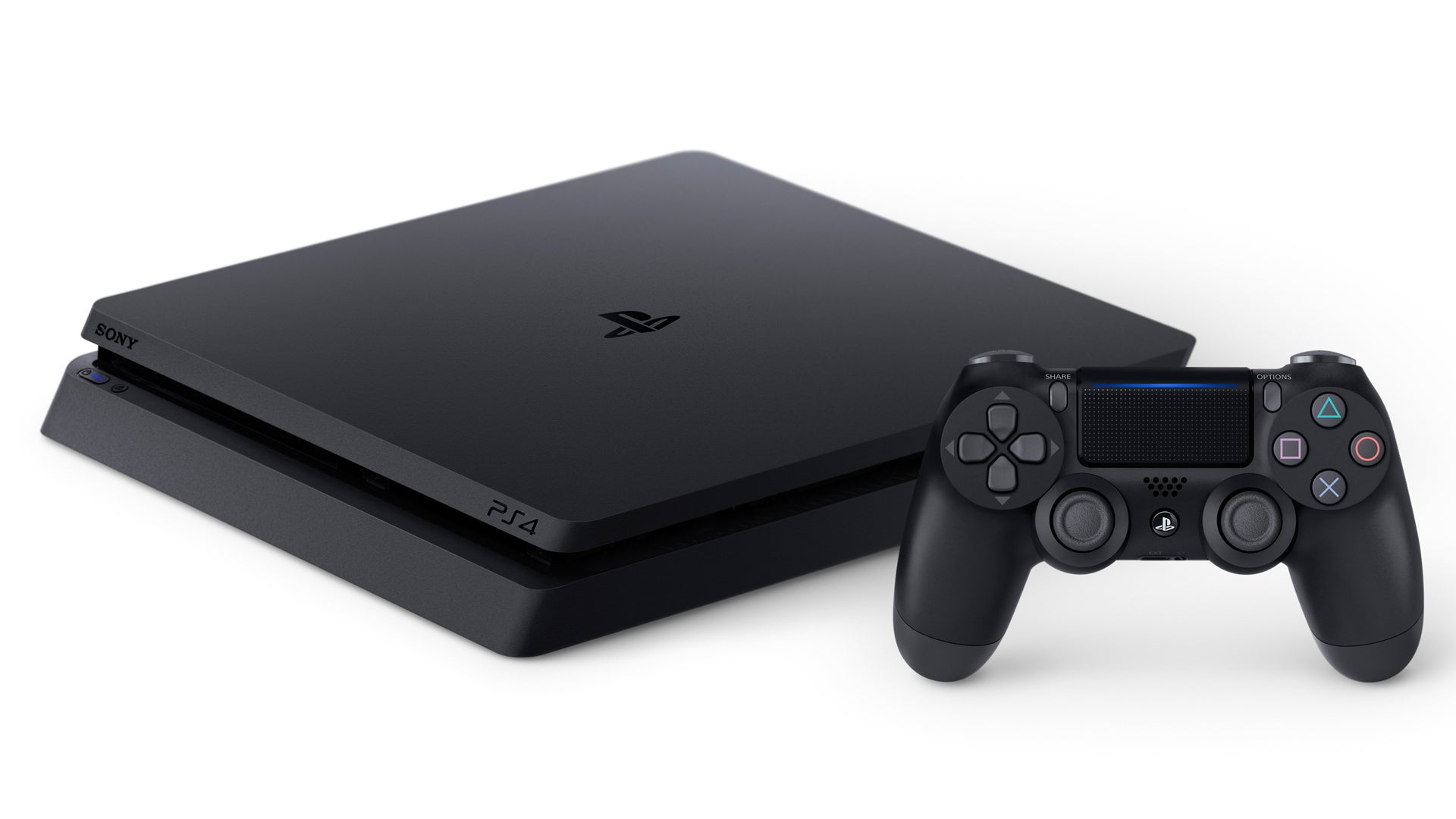 Sony appears to be planning to stop producing first-party PS4 games within the next three years.

By 2025, 50% of its games will be available for PS5, 30% for PC, and 20% for mobile, according to a chart included in the company’s latest business unit briefing. As you’ll see below, PS4 isn’t included in the chart.

Over its lifetime, the console has shipped more than 117 million units. As of 2021, PS4 games have sold more than 1.5 billion units, more than any other console, including the previous record holder, the PS2.

All consoles and games of the aforementioned consoles will eventually reach the end of their life cycle. Considering the PS4 was released in November 2013, which is a decade in November, it has a nice long story and runs well.

The company’s brief also talked about how to start taking PCs more seriously, and expects to grow exponentially to $300 million by the end of fiscal 2022, which ends March 31, 2023.