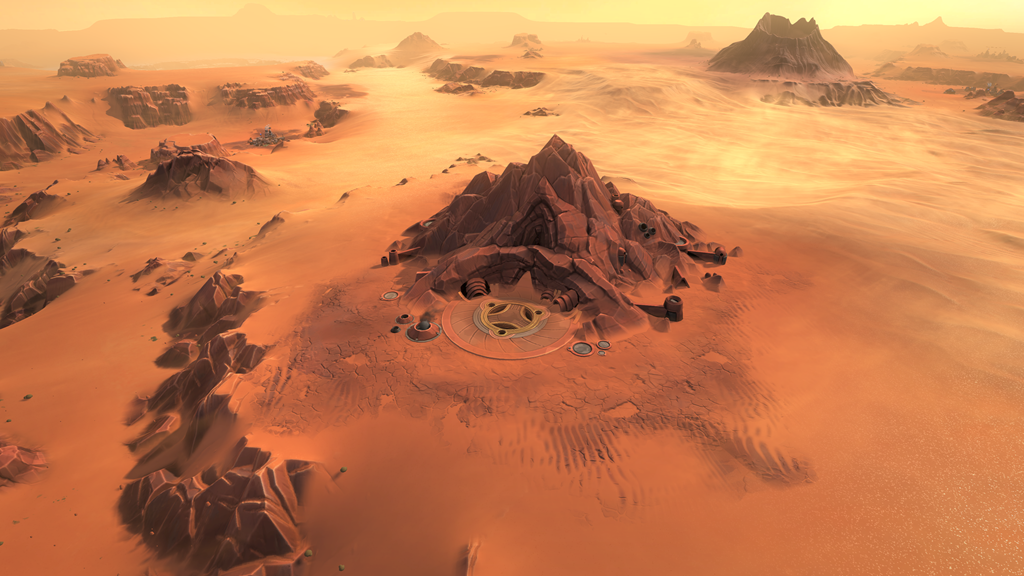 Dune: Spice Wars is the first Dune RTS in 23 years: it’s coming soon. Released in Early Access on April 26, the game is based on Frank Herbert’s novel, but does draw some inspiration from Denis Villenueve’s latest film release. If you’re not familiar with this material, let me tell you: it involves the war on spices.

Along with the release date, the game’s fourth playable faction was announced: the Fremen. They are more comfortable in harsh desert environments, have less chance of attracting terrifying sandworms, and can more easily form alliances with NPC factions scattered across the landscape. Essentially, the faction was designed as a guerrilla unit against the Empire, and its playstyle consisted of uniting the other disparate inhabitants of Arrakis against the invaders.

“With so many Dune fans in the studio, the excitement I see working with this universe every day is very real, and we want that to be reflected in the game,” said Shiro Games CEO Sebastian Vidal . “With all the passion for the source material, and all the expertise we’ve accumulated from making Northgard, we can’t wait to get this game into the hands of players.”

There’s also a faction after the game’s launch, but we’ll soon be able to tell if it’s worth the wait (seems pretty good in the recent hands-off preview build) (opens in new tab)). In addition to Dune: Spice Wars, publisher Funcom is also working on an open-world survival multiplayer game set in the world of Dune, though no word yet.