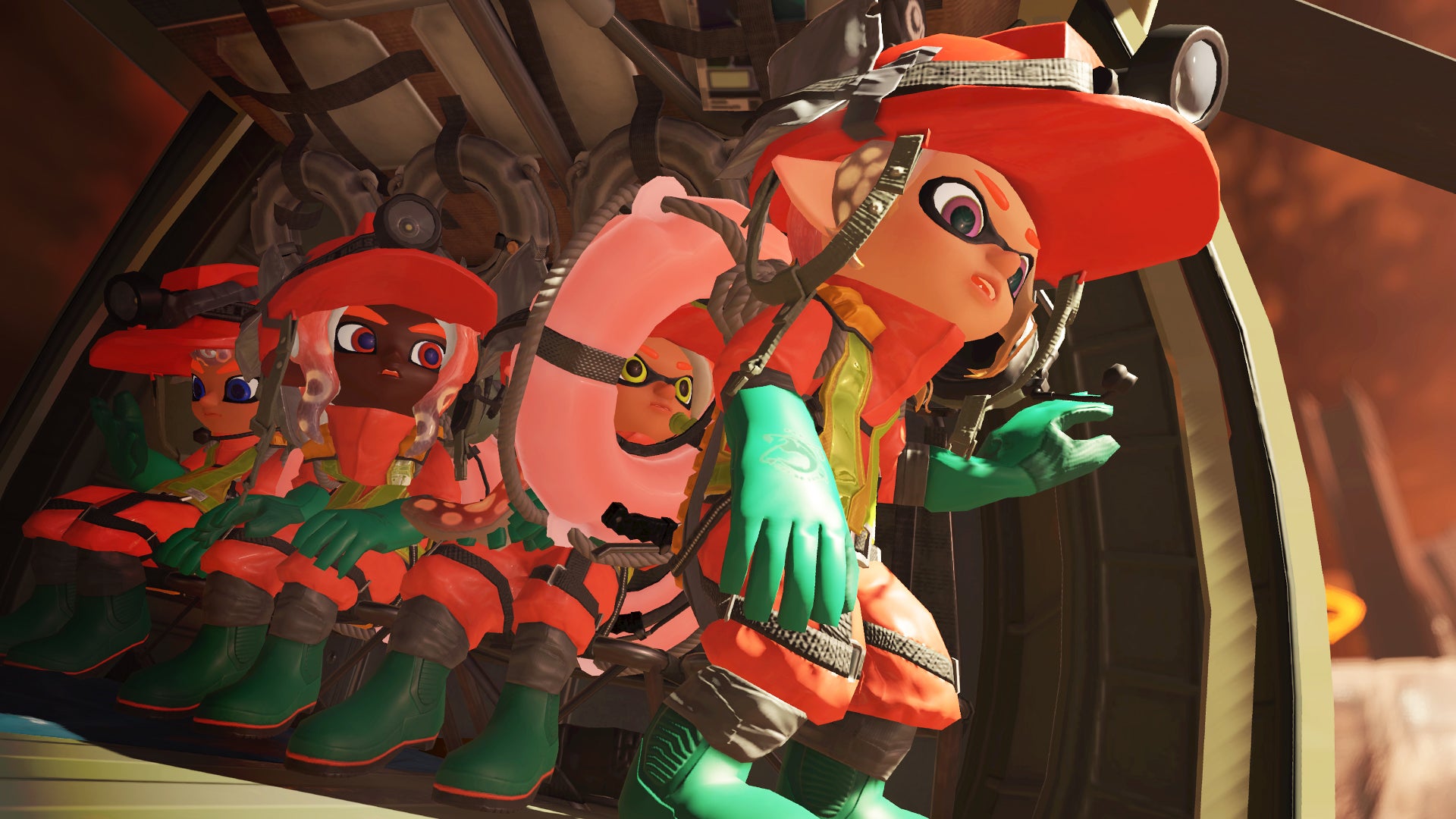 In the game, you will participate in 4v4 turf wars in new and returning stages. Here, teams of four face off on stages like Eeltail Alley.

In addition to multiplayer matches, the game features a single-player campaign and the next iteration of the co-op salmon run mode. In the single-player story mode, you will fight the Octarians with Agent 3 and discover the secrets of a mysterious place called Alterna and Fuzzy Ooze. In Salmon Run, you’ll join your teammates against waves of salmon bosses, some of which are quite large.

In Splatoon 2: Octo Expansion DLC, you play as Agent 8, an Octoling traveling through an underground testing facility. The DLC contains 80 missions with challenges you won’t find in the main game.

Splatoon 3 is now available at select retailers, My Nintendo Store and Nintendo eShop for $59.99 or the equivalent in your area.