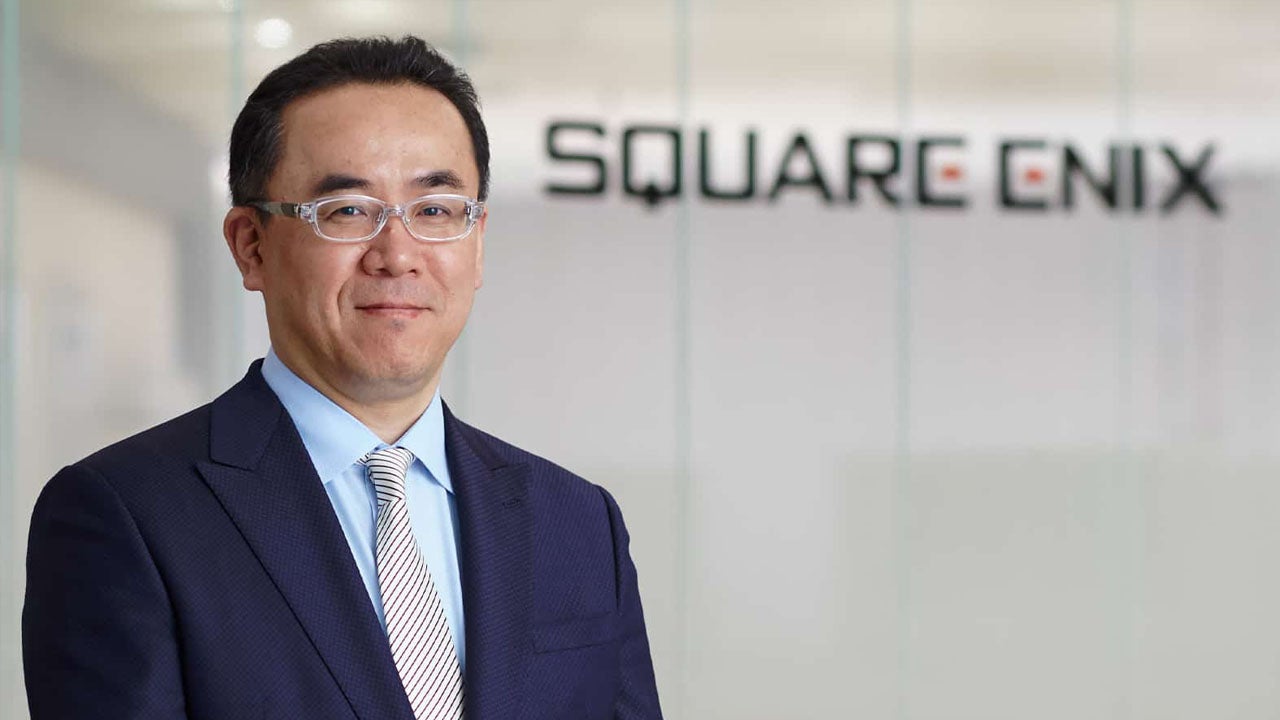 Square Enix According to a recent interview, President Yosuke Matsuda still seems to want to advance blockchain gaming for money through gaming.

and Yahoo JapanMatsuda spoke again about his desire for Square Enix to integrate blockchain into Square Enix’s games – a point he mentioned at the beginning of the year despite his acknowledgment of widespread opposition to all blockchains and NFTs .

“In the future, we would like to try to provide ‘autonomous game content’,” Matsuda said in the interview (translated from VGC). “In most games so far, we’ve delivered content as a finished product, and players have played that content. However, there is also a certain number of players in the world who want to create new settings and ways to play.”

Matsuda continued: “In the future, we want to use the power of these people to create games that will continue to grow. If we don’t rely on goodwill, we can also provide incentives for those who contribute to development by utilizing technologies such as blockchain. , it is possible to create innovative and interesting content from the ideas of users.”

For some reason, for Matsuda, the main driving point of blockchain seems to be the idea that games should incorporate ways of incentivizing players to “play to contribute.” Matsuda admitted in his speech at the beginning of the year that some people “play games for fun,” a very strange way of saying that almost everyone plays games for fun.

when you consider something like Dream, it’s essentially a game development software that you can’t monetize. But other than that, it just turns games into work, which isn’t really what they’re about. Thankfully, at least industry leaders like Xbox and Valve have made it clear their lack of desire for the likes of NFTs.