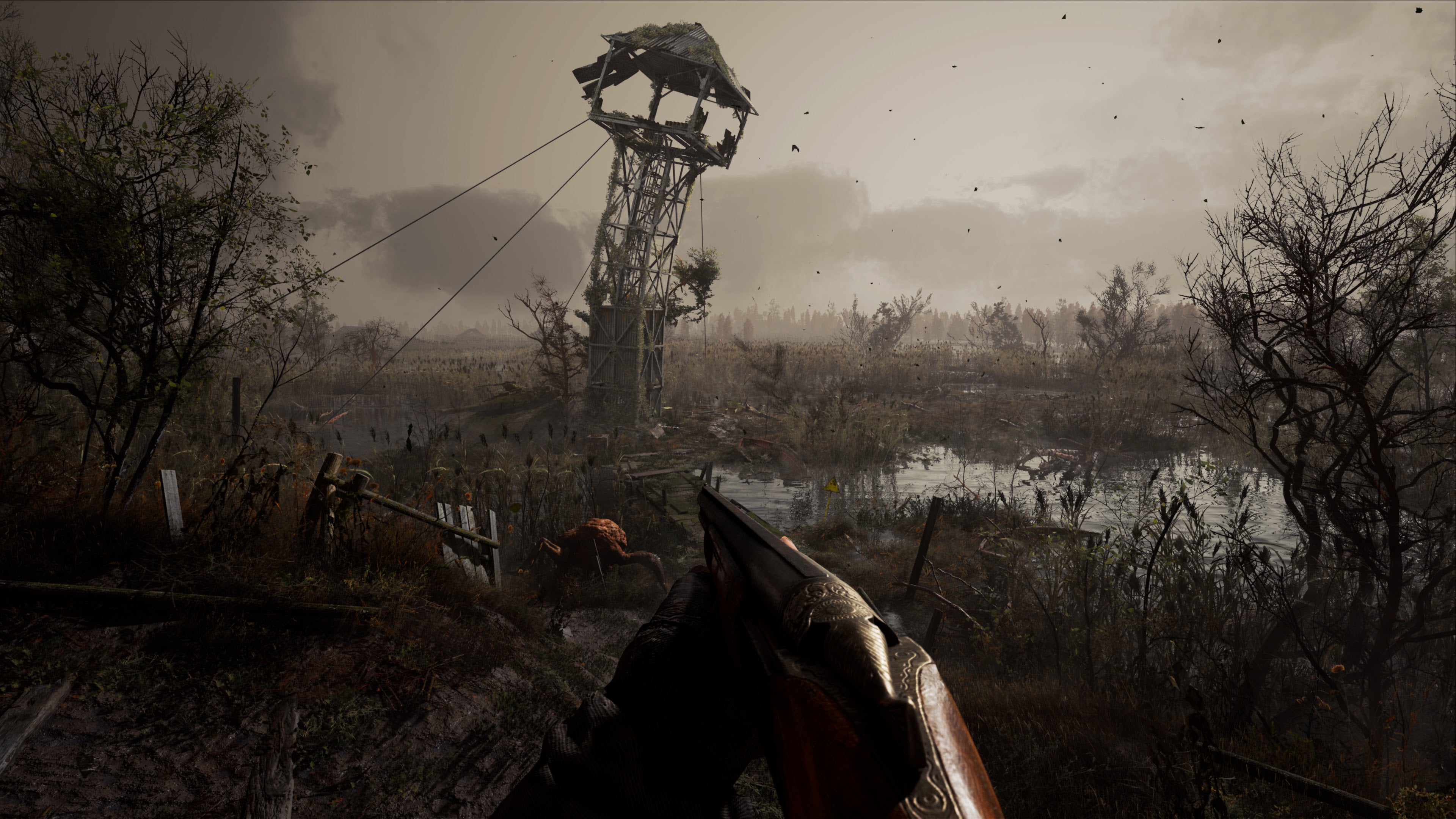 Originally set to release on April 28, the studio said it would take an additional seven months to realize its vision and reach the game’s intended state.

GSC Game World called the game the biggest project in the studio’s history, saying the game will require thorough testing and polishing, so development should take “as long as possible” to release a correct finished product.

In Stalker 2, the area will serve as a post-apocalyptic open world for you to explore, and one of the largest to date in the series.

The monsters and factions that inhabit the area will constantly communicate with each other. Previous Stalker games introduced A-Life – a living world that simulates the system. A reimagined version of the system, called A-Life 2.0, will control the state of the world as well as the behavior of characters and mutants, keeping areas constantly changing and vibrant. There are countless events and encounters that happen even when you are not around to witness them.

The decisions you make will not only lead to short-term results, but also affect the world itself.

The game will only be available on Xbox Game Pass, Xbox Series X/S, Steam and the Epic Games Store at launch. If you’re going to buy it for a PC, here are the preliminary PC specs.