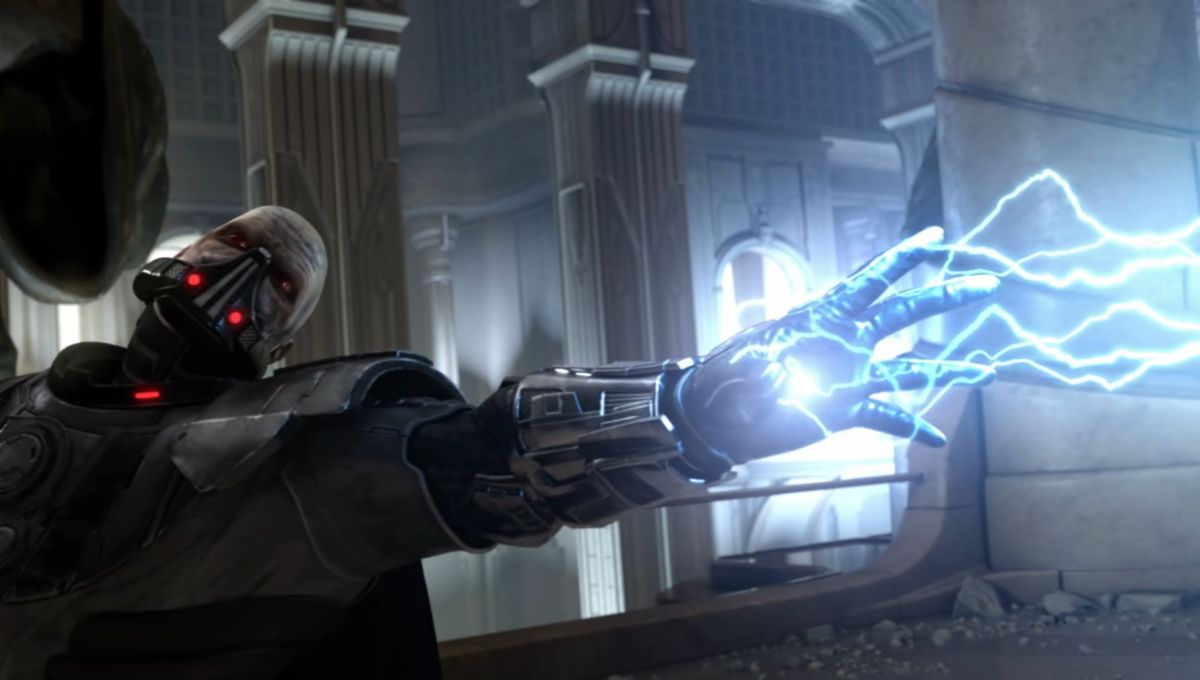 Star Wars: The Old Republic came out in December 2011. To celebrate its 10th anniversary, all of its classic movie trailers have been enhanced and re-released in 4K format. The first person to receive treatment was “Deceived,” a trailer released two years before the game’s release, depicting the story of the Sith dismissing Coruscant.

Set in the first ten years of BioWare’s MMO, it shows Das Margos leading a Sith attack with the assistance of his twi’lek partner Eleena Daru and a Mandalorian bounty hunter named Shae Vizla Jedi Temple. The result of this battle is the brewing Cold War, and as the game begins, the Cold War begins to boil.

The movie is the work of Blur Studio, and its impressive battle choreography is based on motion capture.You can see that Blur Studio is Behind the scenes of the “return” trailer. They are also responsible for making memorable videos such as Introduction to “Warhammer 40,000: Dawn of War” with Warhammer Online: The Era of Liquidation, this Trailer for Prey 2 that has never been released, A sort of A trilogy of trailers for The Elder Scrolls Online,there are more.

Although it is no longer part of the “Star Wars” classic, BioWare has no plans to end the Old Republic. The MMO will soon undergo a combat style transformation and a new expansion called the Sith Legacy, which will involve revealing Darth Margos’ “ultimate plan” and bringing it all back to where the first trailer started.