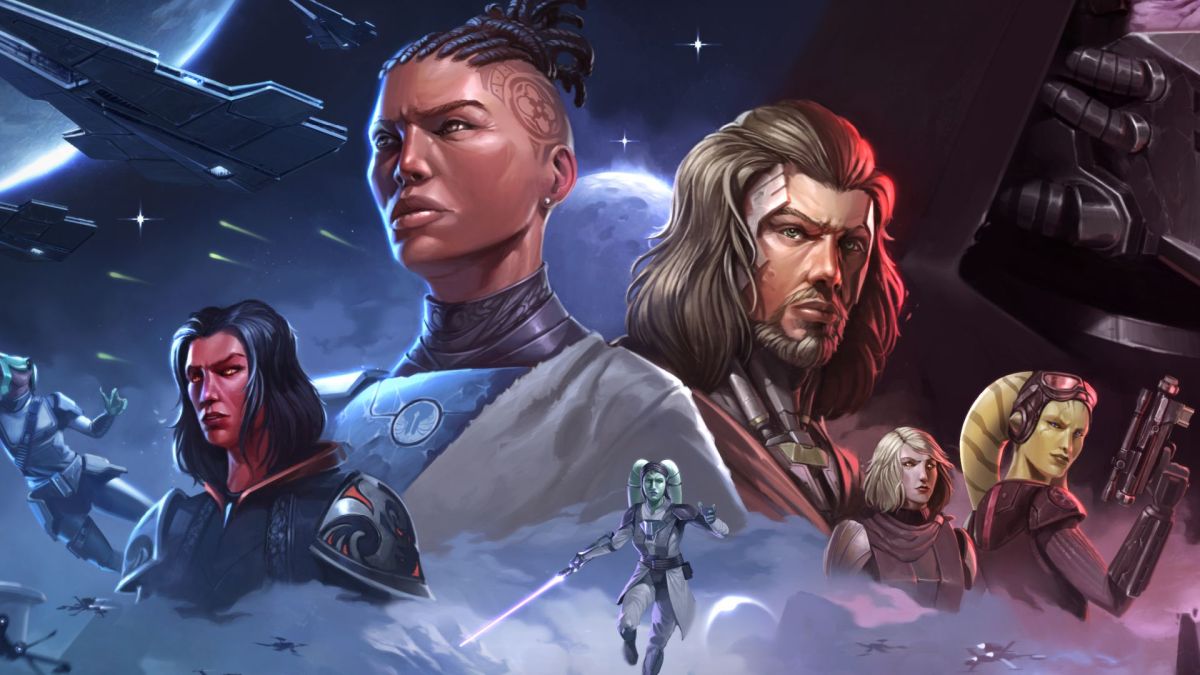 The legacy of the Sith, a large expansion pack celebrating the tenth anniversary of “Star Wars: The Old Republic”, will be released on December 14. BioWare announced this date at the press conference. live After an interview with Enuka Okuma, together with the development team, he dubbed the returning character Tau Idair.

The legacy of the Sith will send the player to the planet Manan, a water world in the Knights of the Old Republic, where you are attacked by all the sharks. This time, you will learn about the behavior of the traitor Sith Darth Malgus in Manaan, and catch up with various returning story characters such as the aforementioned Tau Idair, Arn Peralun, Major Anri, Lana Beniko and Darth Rivix. There was also a new flashpoint on a snowy planet named Elom, and soon after, an operation named R-4 anomalous was based on the creepy Sith cult research base.

At the same time as the release of “Legacy of the Sith”, the update will introduce a new combat style system. It will allow players to choose the combat abilities of different professions from level 1, without having to wait until they reach level 10 to unlock advanced professions.

During the production of “Legacy of the Sith”, the classic movie trailers of the Old Republic began to be re-released in a shiny 4K version. The original “Deceived” trailer appeared first, and now “Return”, “Hope”, “Sacrifice” and “Betrayed” have all received the same treatment. You can watch them below.