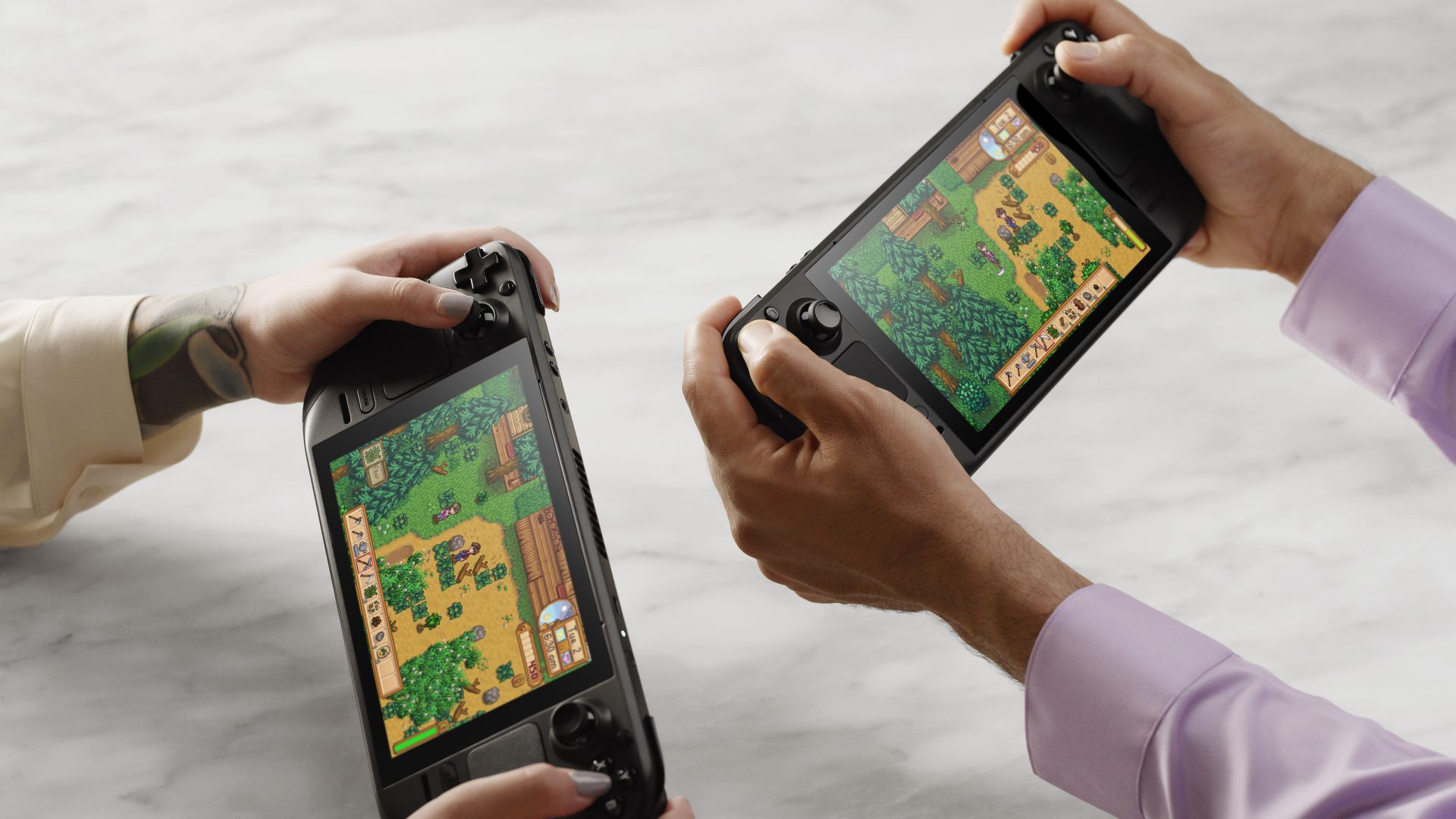 If you’re hoping to get your hands on Valve’s futuristic handheld console in 2021, the company has some bad news for you as we approach the end of the year. Valve noted that Steam Deck will be delayed until February 2022 due to “global supply chain issues” and “material shortages.”

Rightfully, consumers are also a little anxious about getting their hardware in time for the new release date. If the company can delay the console’s release closer to its initial release date, what’s the point of preventing Valve from doing the same thing again?


Well, don’t worry.in new update on the Steam Blog, Valve has confirmed it “looks” that Steam Deck will start shipping to customers at the end of February. Of course, there is a caveat, and that is “despite the global pandemic, supply issues and shipping issues”.

If you are in a hurry to check the status of your order, you can find all the information you need at the link.

Orders are tiered based on when you place your order. Those who ordered the console at the earliest window (which would have been received in December) are now seeing shipment estimates for Q1 2022, while consumers who arrive late are seeing Q2 2022 shipments Shipment estimates. In terms of actual reliable dates, we know as much as the next person. It’s a precious little thing.

At least, when the console comes along, it’s going to be one of the most powerful handhelds we’ve ever seen. Valve hasn’t seen a game that Steam Deck can’t handle, and recently showed it could run The Witcher 3 without a hitch. Steam Deck works perfectly with 80 of Steam’s top 100 games – just a little tweaking to get those games running on the hardware.

Well, that bodes well for the future of the system.