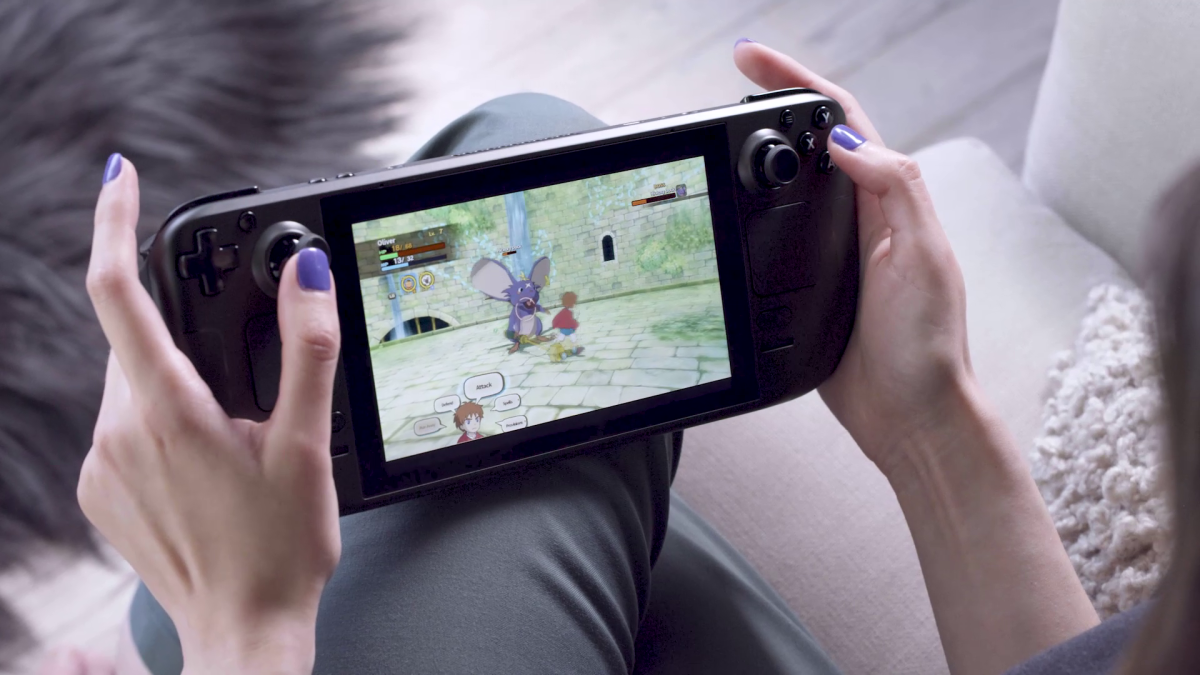 The Steam Deck finally has a solid launch date. Valve announced today that the first batch of order emails will be sent out on February 25. Recipients will have three days to make their purchase, after which their Steam Deck reservations will be passed on to the next person in the queue.

The units themselves will begin shipping three days later, on February 28, and Valve plans to follow up with new order email batches on a weekly basis.

Valve also said that the Steam Deck will also start going out to press outlets in short order. Full hardware reviews will go live on February 25, but “some preview coverage and impressions” will be released ahead of that.

If you haven’t placed your order yet, you can do so (or just find out more about the Steam Deck) at steamdeck.com.