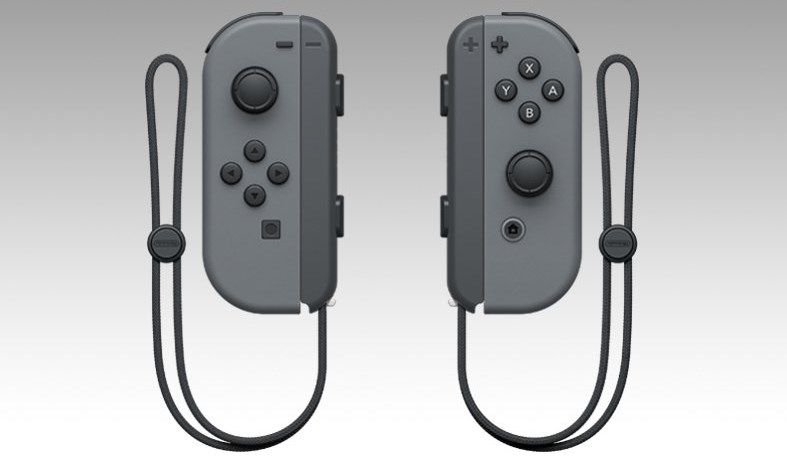 Joy-Cons have actually been running on PC for years: French site Nintendo Actu (opens in new tab) First figured out how to make them work back in 2017. But this is a limited implementation, and only one of the two controllers can be used at a time in a single-player game. However, the official Steam support is more robust, allowing them to “be used both individually as mini-gamepads or in pairs” and, according to user reviews, have remappable buttons.

Joy-Con support is included in the latest Steam Beta update, which means you’ll need to opt-in to the Steam Client Beta. To do this, go into your Steam settings and look for “Beta Participation” under the Account menu. Hit the “Change” button, select “Steam Beta Update”, reboot and you’re good to go.

On the hardware side, you’ll also need a USB Bluetooth adapter (one of which will cost you around $10 or so), or a motherboard with built-in Bluetooth in order to actually make a connection with the Joy-Cons.

I’m a mouse-and-keyboard-focused guy — I’ve played Elden Ring with M&K all the time, and let me tell you, it takes real commitment — so the controller’s appeal has largely held me back. But overall, the response to the addition of Joy-Con support seems very positive. Some users complained in comments about Linux support issues: if you’re in this boat too, you might find some help (or at least an explanation of what the problem is) in the Steam for Linux client documentation Github (opens in new tab).

The new beta update also improves support for the Nintendo Online Classic Controller, which was originally added in June 17 (opens in new tab).