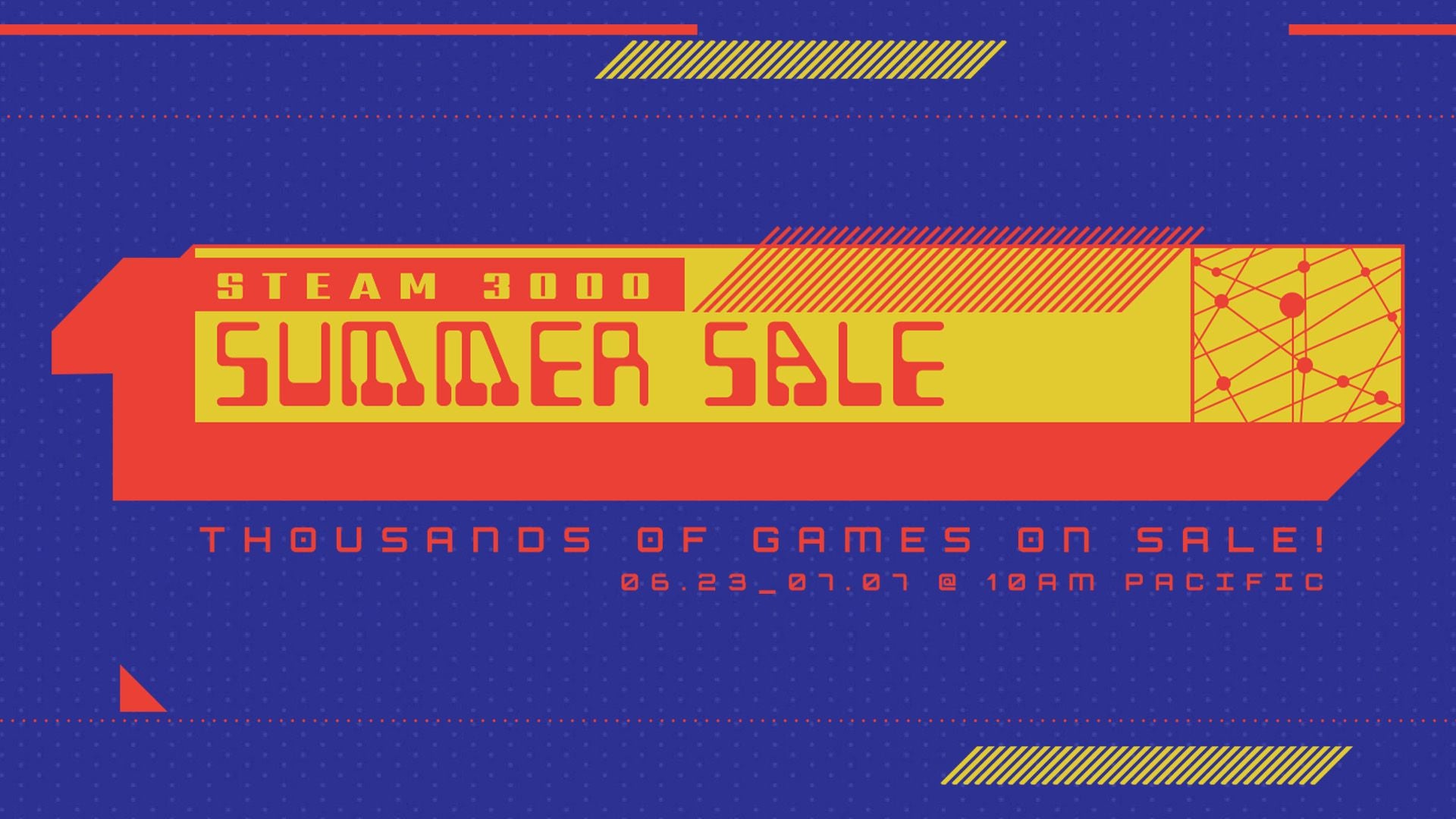 The Steam Summer Sale has begun, and promises to save you a little coin.

As usual, with the sale, you’ll be able to earn trading cards and crafting badges for fun.

A self-proclaimed time-traveling con man, Clorthax, also has some kind of mystery. The character is selling “ten games from the distant future,” but for some reason couldn’t reveal the titles of the games or “exactly where they are on Steam.”

Instead, vague hints about the game will be provided. So, we think it’s some kind of seeking. The first clue is: “You’ll find wealth in the rhythm, fame in the six-string. But be careful with the tax burden of mastering the axe.”

Your task is then to “find” the game on the Arcade and Rhythm Games page.

We can’t seem to get any further on this as Steam is lagging like crazy, which is the norm when sales start, so we’ll try again later and see what happens. Or, if it’s just a Clorthax trick, let’s buy an arcade or rhythm game.

If it loads, open up Steam and check out some discounts for yourself.