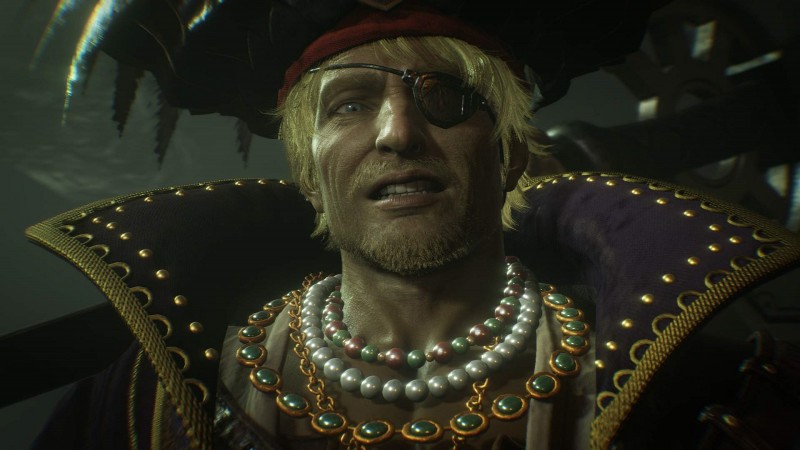 Strangers in Paradise Final Fantasy Origins has provided us with several demos, and let us see what will happen before the release in March 2022, and today, Square announced more locations and characters from all over the world. As we have seen, this action RPG full of Nioh game elements also borrows heavily from the world of Final Fantasy. Specifically, the world, music, characters, enemies, etc. are all rooted in the original title of NES. Of course, these aspects all look very different today, and a lot of changes have been made to suit action games, but you can definitely see it.

Today, we can see the towns and characters of the early Final Fantasy before the player gets the ship and starts enjoying the ocean travel. In Final Fantasy, your first stop in the town of Pravoka will fight Captain Bikke’s pirate gang to seize the marine shop from him. Here, it seems that the character will have a greater sense of presence, not just a few lines of dialogue and a large group of servants.

Captain Bikke’s new appearance is a very extreme inference from his original wizard, which is indeed standard for the Stranger of Paradise course, it seems to adopt Final Fantasy and just crazy use of all its components. For a strange game, this is a strange combination, but it applies to all the games I have played so far. It is not clear where this encounter will fit the story of Stranger in Paradise, but if it follows the standard route, it is likely to be in the early stages of the game-shortly after the demo part of our character against Garland. However, through the task-based structure and map, players can repeat content to collect resources, obtain levels and maximize equipment, which is still a good time to experience.

Square published an article on the official website today with more detailed information, Which introduces more of the characters in the game and some of the combat details we have seen so far in other stages of the game.

Are you interested in this weird fusion of 90s Fringe, Nioh, and Final Fantasy? It works for me. How about you?