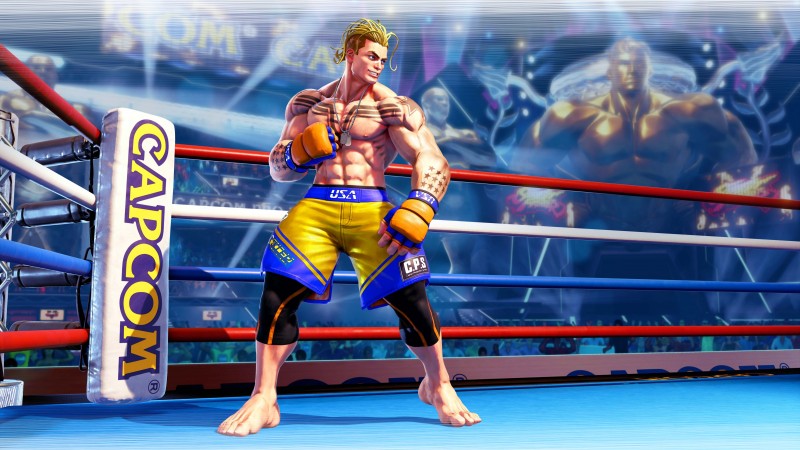 Newcomer Luke will be the focus of Street Fighter V’s fall update next week, which is also known as the final event of long-term support for the game.

In a tweet on Street Fighter’s Twitter account this morning, the streaming event is scheduled for Tuesday, November 23, and promises to provide Luke with gameplay demonstrations and behind-the-scenes observations of the characters. In previous updates, Capcom showed footage of motion capture sessions, sharing design insights, music/commodity collaborations, and game segmentation.

After Street Fighter and the adjacent series Rival Schools return to their favorite parade, Luke was revealed in August to be the last member of Season 5 Character Pass and Street Fighter V. In the incident where he was exposed, the developers of Street Fighter V described Luke as a glimpse into the future of the series. He wore MMA gear to prepare for the battle, including lightweight gloves and the sponsor’s suitcase. His action combination features fast strikes and fast, influential projectiles, although we have to see how this has changed since it was announced. Hope we can get more hints about the upcoming Street Fighter game.

If you are eager to participate in virtual fighting, why not check out our top ten fighting games now?

What do you want to see in the Street Fighter V Fall Update? Let us know in the comments!