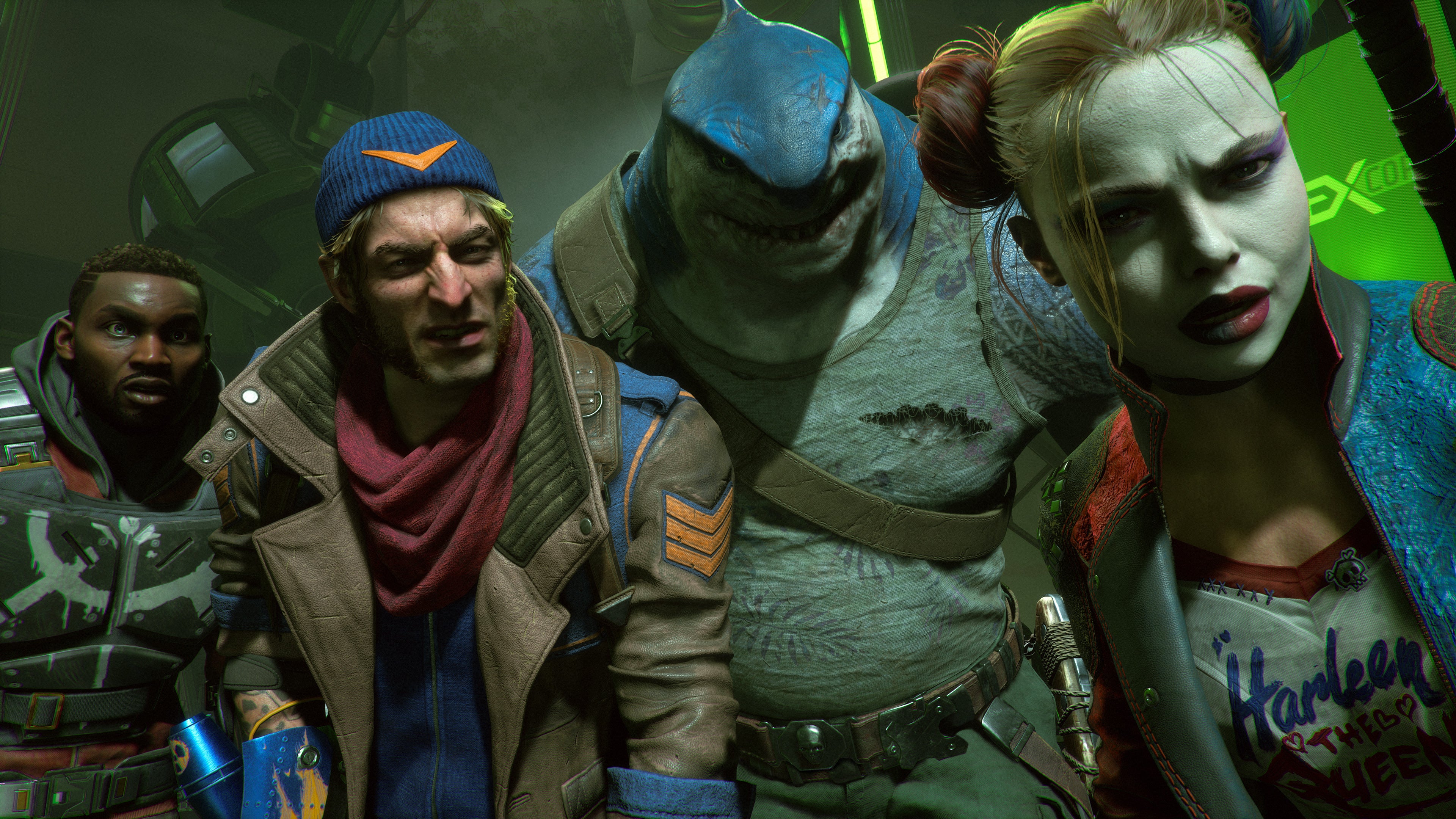 Suicide Squad: Kill the Justice League announced on DC FanDome 2020 for PC, PS5 and Xbox Series X, and will be released next year.

The action-adventure third-person shooter game can be played alone or in online collaboration with up to four players. If you play a single player game, you can switch roles at will just like a multiplayer game.

Each member of the squad will have a unique combination of actions with the ability to cross, as well as various weapons that can be customized and the skills to be mastered.

The story in the game tells about Harley Quinn, Death Shooter, Captain Boomerang and King Shark, they must take on the “impossible mission to save the earth” and kill the DC superheroes in the world.

The game uses an original narrative in an open world metropolis, where four DC supervillains collide with invading aliens and DC superheroes. They are now bent on destroying the city they once vowed to protect.

All along, the team must pay attention to the deadly explosives implanted in their heads, which may explode at the first sign of provocation.