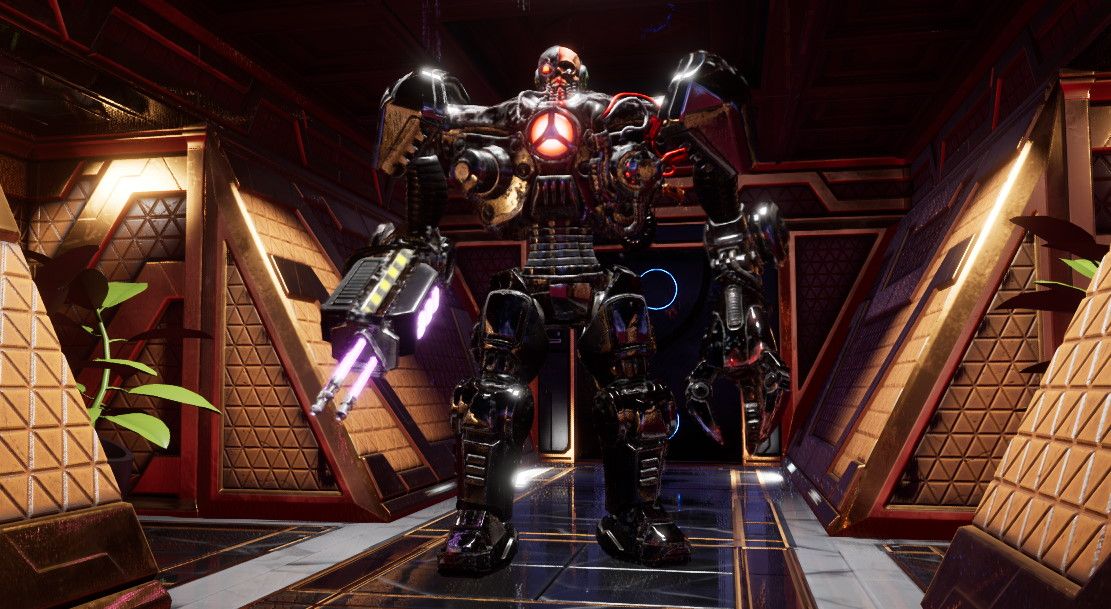 The System Shock remake that we have been waiting patiently will be launched in 2022 through a partnership between Nightdive Studios and Prime Matter, a division of Koch Media established last year. To commemorate this deal, Nightdive launched more than a dozen new screens, showing the dim horror of Shodan’s first adventure.

This is Nightdive’s first external issuance transaction, and it represents “an important step in the development of Nightdive Studios,” said CEO Stephen Kick. “This will enable us to provide System Shock to fans all over the world in digital and physical form, and fully fulfill our commitment to fans, especially to the thousands of supporters on Kickstarter. Without them, the game will always be impossible.”

Originally released in 1994, System Shock is an early immersive simulation game that tells the story of a rogue space station AI in 2072. It achieved some success, producing a 1999 sequel (one of my favorite games of all time) and the most memorable villain in video games, the crazy robot god Shodan. Our weekend editor Jody described the Shodan reveal in System Shock 2 as one of the great moments in PC games a few years ago, and he was not wrong. Shodan’s original sound, Terri Brosius, will return for a remake, and Nightdive said it also worked closely with other members of the original System Shock development team.

I promised the screen, here is the screen. Click the icons in the lower right corner to see their full size:

For any game, the screenshots hardly explain the content of the story, but these do seem to illustrate the appearance of the original System Shock, a gloomy industrial network story about corporate greed and the inevitable unpleasantness. This is not the most complicated narrative ever, and my attempt to replay the original a few years ago was not smooth-the mechanics and user interface are not outdated. But I really look forward to Nightdive’s view of modernization: if it can restore accessibility while recapturing what made the original work so great, it should be interesting.