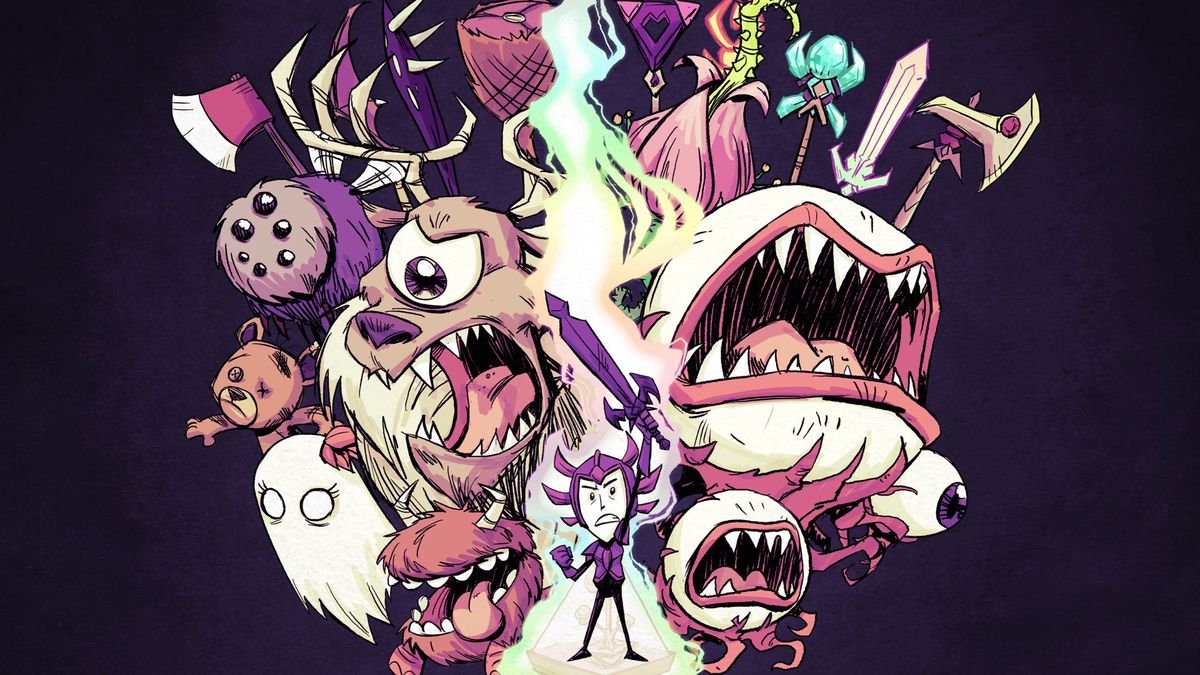 Last month, a News posts The developers from the Minecraft-style 2D handmade game Terraria include a surprise GIF Terraria Boss Eye of Cthulhu appeared in the multiplayer version of Don’t Starve Together in the Tim Burton-style multiplayer survival game. Then there is Klei, the developer of Don’t Starve Together, Posted on Twitter the gif of their boss monster Antlers appearing in Terraria, Before confirming, yes, the crossover is in progress.

Now Klei has revealed the release date Eye for an Eye, An update for Don’t Starve Together to be released on November 18. “They will certainly not build existing airplanes like they did before,” Klei wrote. “A small accident put the Terraria world in quite…continuous danger, and it is breaking the constants apart in an unprecedented way! Both survivors and Terraria must be vigilant… after all, who Know what cracks when the two worlds collide that might be missed?”

The Terraria half of the crossover is still mysterious, its creator said in Re-Logic October update That, “Our good friends at Klei Entertainment have been working hard with the Re-Logic team to make both sides of this crossover game worthy of the fan base-and authenticity to the gameplay-every amazing game “As for what the crossover will contain, the update states, “We are exchanging terrible enemies. What else might make the DST journey possible, and vice versa?”

So yes, at least one boss in each game will jump to another game, but whether the characters in Terraria will suddenly be able to create flesh figures to resurrect themselves as survivors of the famine is still unknown. Damn, this is a weird game.