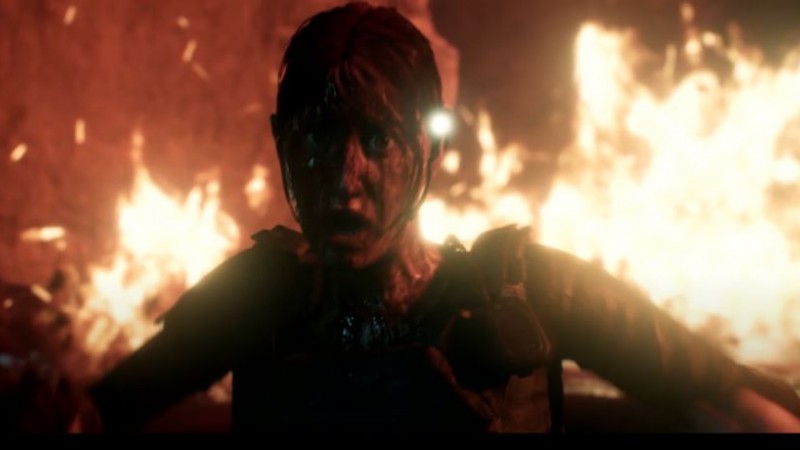 Supermassive Games recently closed with a third entry in the Dark Pictures Anthology, which brought some surprises to Geoff Keighley’s Summer Game Fest. During the live stream, the trailer introduced a lot of tension and horror waiting for a group of soldiers trapped in an underground temple with a nest of bloodthirsty monsters.

Up to this point, there was no release date, let alone what these monsters would look like. Supermassive announced the horrifying creatures at the end of the trailer above, but announced the release date of October 22nd, along with the collector’s version of “The Pazuzu” in the photo below. These include spooky creature figurines (10 cm), exclusive art prints, cast stickers, eclipse pins, collector boxes and more. Pan’s Edition is a store exclusively for NAMCO BANDAI.

When talking to director Will Doyle, he said: However, with hand animations and motion capture, we have created a very incredible, very threatening and very dangerous monster. “

At last, when you look at it up close, it looks like a terrifying threat that you don’t want to be trapped in a closed space, but I’m sure it’s fun to betray them and defeat them.

The House of Ashes is the first time an extended version is available on new generation systems (PS5, Xbox Series S / X). It’s also compatible with PS4, Xbox One, and PC.

For more information on the House of Ashes, we recently analyzed all the information you need to know about the next entry in The Dark Pictures Anthology.