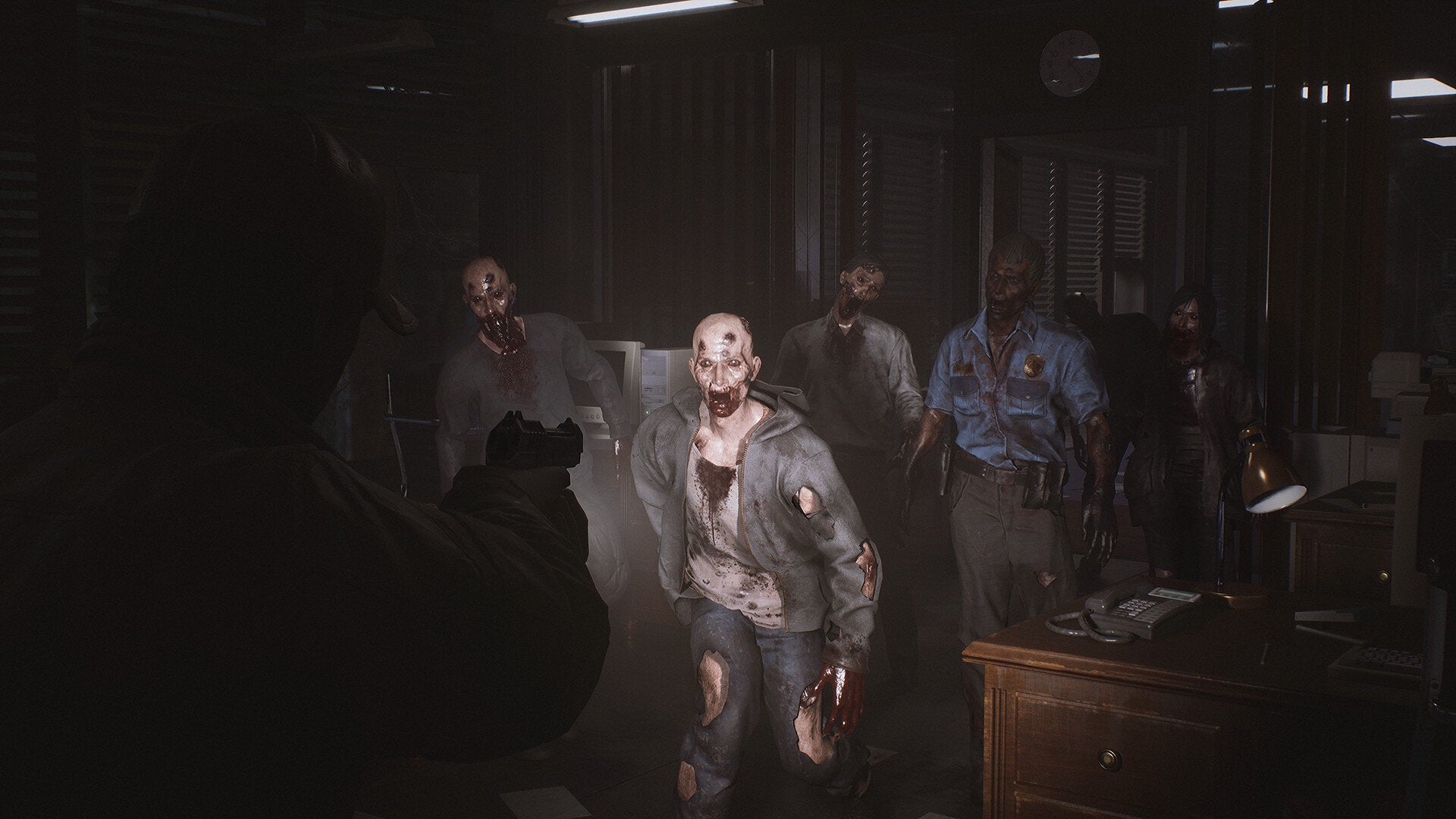 the day before Released this summer, Nvidia made a video showing how the game would look with ray tracing and other visual enhancements.

The game will launch with ray traced reflections, ambient occlusion, RTX global illumination, and Nvidia DLSS. You can watch the game premiere video showing RTX On below.

The Day Before is an open-world MMO survival game set in post-pandemic America, where infected and cannibalistic humans and survivors kill each other for food, weapons, and cars. In the game, you wake up alone in a world you no longer remember, so you start looking for answers and the resources you need to survive.

It will contain elements of PvE and PvP, but will have a safe area and colony of survivors in the game. Here you can help restore society and sell your loot while communicating safely with other players.

Developed by FNTASTIC, The Day Before will be released on PC on June 21st. You can now wishlist on Steam.