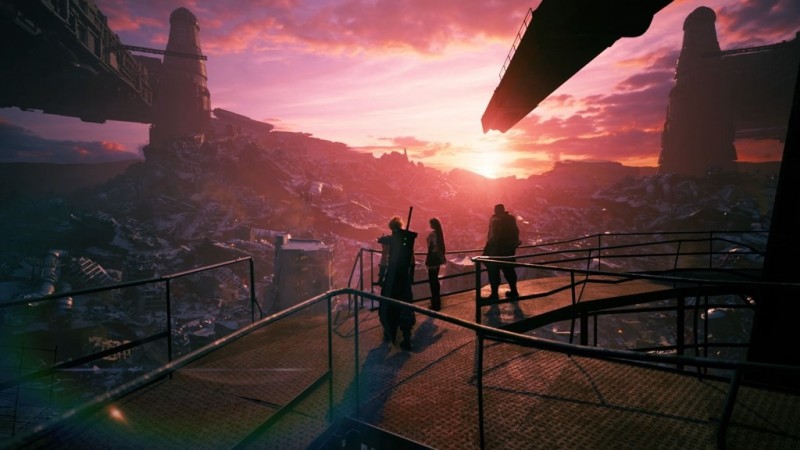 I don’t even know when to get FINAL FANTASY VII Remake Part 2 or how many parts in total, but thanks to the new blog post, what might happen in the future? I’m looking at it anew. Square Enix website. In his latest post, Motomu Toriyama, co-director of FINAL FANTASY VII Remake, explained in a little more detail the first part of his favorite revisit, including how he almost got the pole dance sequence of Cloud. But in the same post, Toriyama said that Part 2 could go in a fairly creative direction. This can surprise enthusiastic original fans.

Those who have played remakes may remember that Honeybee Inn’s sequence went in a very different direction than the original sequence. They shot the original and loved scenes and, in my personal opinion, improved it significantly. The whole sequence was loved by many for its humor, action, and relevance that provided the drug community without using it as a punch line. It was very cool, and according to Toriyama, the remake is only added once to make it fun for fans.

“This scene is an important example of a dramatic change from the original FINAL FANTASY VII.” Co-director said.. “I was a little worried about what the fans of the original game would think, but I was very relieved that the whole scene was accepted much more enthusiastically than I expected.”

“I’m confident that some of the remakes will be very different from the original in the future, and I hope this scene is a good example of an approach to such changes,” he added.

We already knew that there were some important differences between how we ended Part 1 and the sequence we saw in Zack. But where it goes is a mystery at this point, except for those who are currently working on the game. I haven’t seen anything about what Part 2 offers. There is no release date, trailer, or direction, but it seems that Square Enix may somehow be revealed in the coming months. In the meantime, on PlayStation 5, players can dive into new experiences with Yuffie episodes and intergrades that bring the next generation of image changes to the entire experience. Thanks to our own Jason Guisano, you can read our review of that experience here.

What do you hope the Square Enix team will do in FINAL FANTASY VII Remake Part 2? Are there any specific changes you would like to see? Is there a specific sequence that I don’t want to touch? Listen to your thoughts in the comments section below! Tifa wants you to do that.