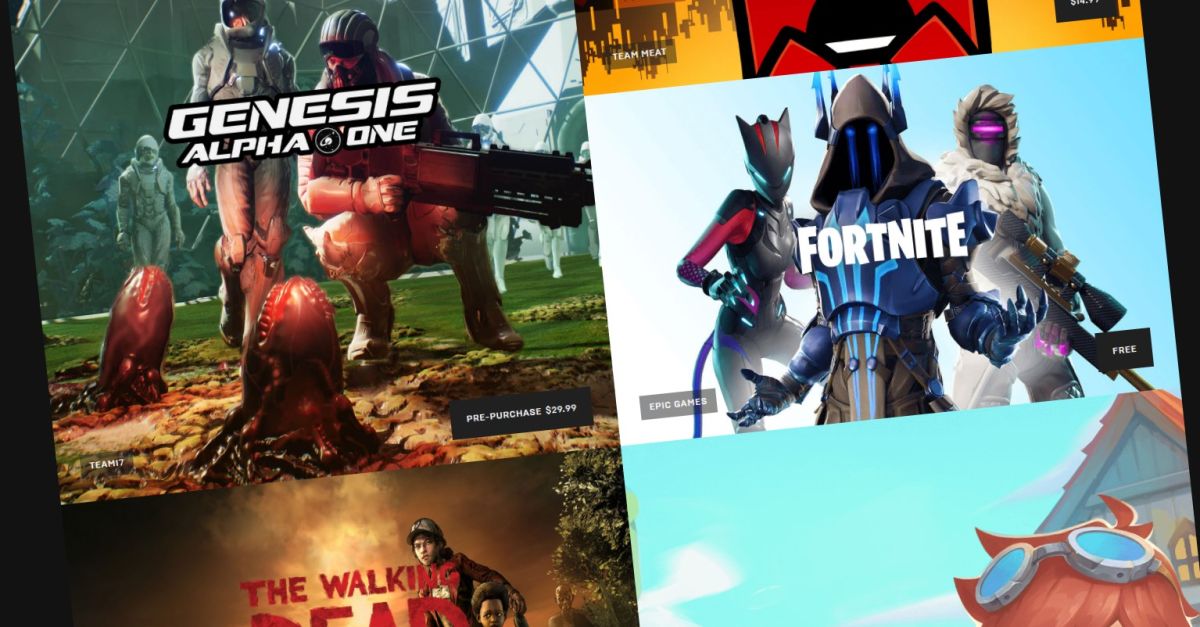 The Epic Games Store turned 4 years old in December and had quite a few initial issues. The arrival of features has been particularly slow, and until December last year, stores lacked something as essential as an “add to cart” feature. Still, Epic has been slowly phasing out, and has now finally added another much-needed feature as our list of free games keeps getting longer: the library collection.

Yes, you can finally create up to 11 folders to store your games, and now the option to add games to your favorites list. The process is simple – select an existing collection or make a new one by hovering over the game and clicking the heart icon in the upper right corner, or clicking the three dots below the game thumbnail and selecting “Add to Collection”.

Folders seem like a feature that shouldn’t take this long to arrive – hell, even the Nintendo Switch predates Epic’s folders – but the good (or basic) stuff will come to those who wait. It’s easy to compare the launcher to Steam and lament its lack of functionality, but it does feel like an unfair comparison at times considering Steam has an extra 15 years on the Epic.

You have to wonder, though, how much time and effort Epic has put into improving its launcher. As we discovered last year, the publisher isn’t expected to start turning a profit until 2027, and only one of its many exclusives is actually profitable. Still, it’s committed to giving away games for free every week. We’ve seen games like Borderlands 3, Shadow of the Tomb Raider, and Ark: Survival Evolved add to our library this year, and it doesn’t seem like there’s any sign of slowing down.