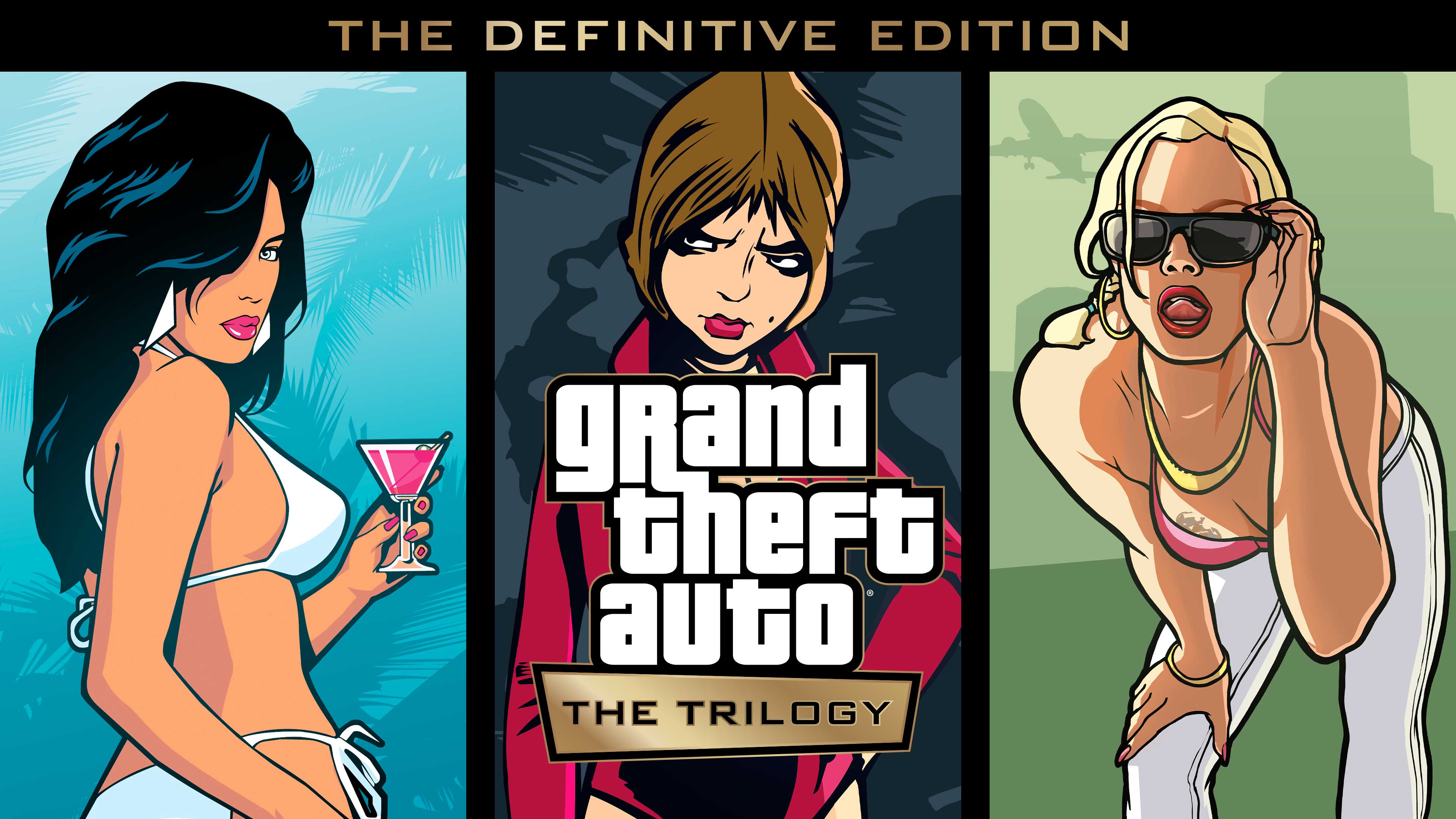 GTA: Trilogy-Definitive Edition To be released tomorrow, before the release, Rockstar released three game videos, comparing the old version with the remake.

Through the rework, you can also expect a series of environmental upgrades, including all new leaves, smoother surfaces and increased drawing distance. You can expect all of this while still maintaining the classic look and feel of the original game.

One thing added is the controller layout similar to GTA 5, and the selection wheel for radio stations and weapons has been updated. The mini map has also been updated to set the waypoint of the destination.

With weapons, you can also expect better aiming and control. If your task fails, you can restart it.

The Definitive Edition was originally developed by Rockstar Games and has been adapted into a modern platform by Grove Street Games using Unreal Engine, and will be available on PS4, PS5, Xbox Series X/S, Xbox One, Nintendo Switch and Rockstar Games Launcher on PC.

Those who ordered the series digitally can now preload the game before its release tomorrow.