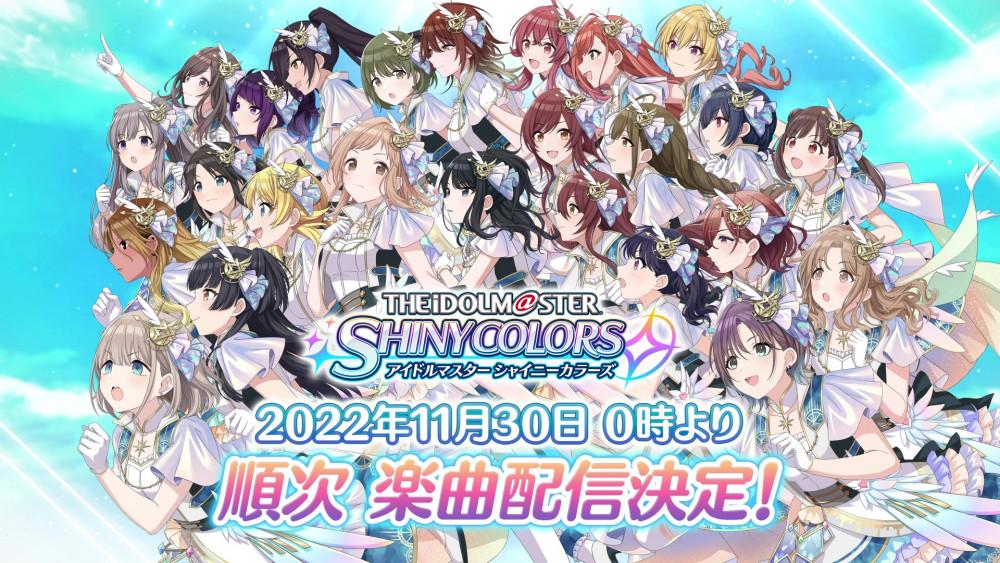 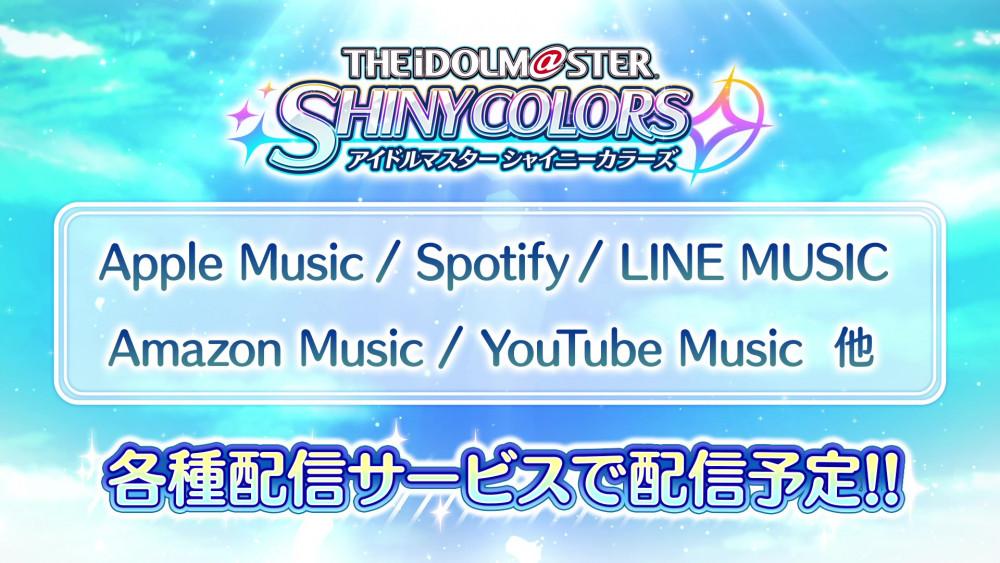 Detailed information about the release of the music will be announced on the live broadcast of “The Idol Master Shining Color” tonight.