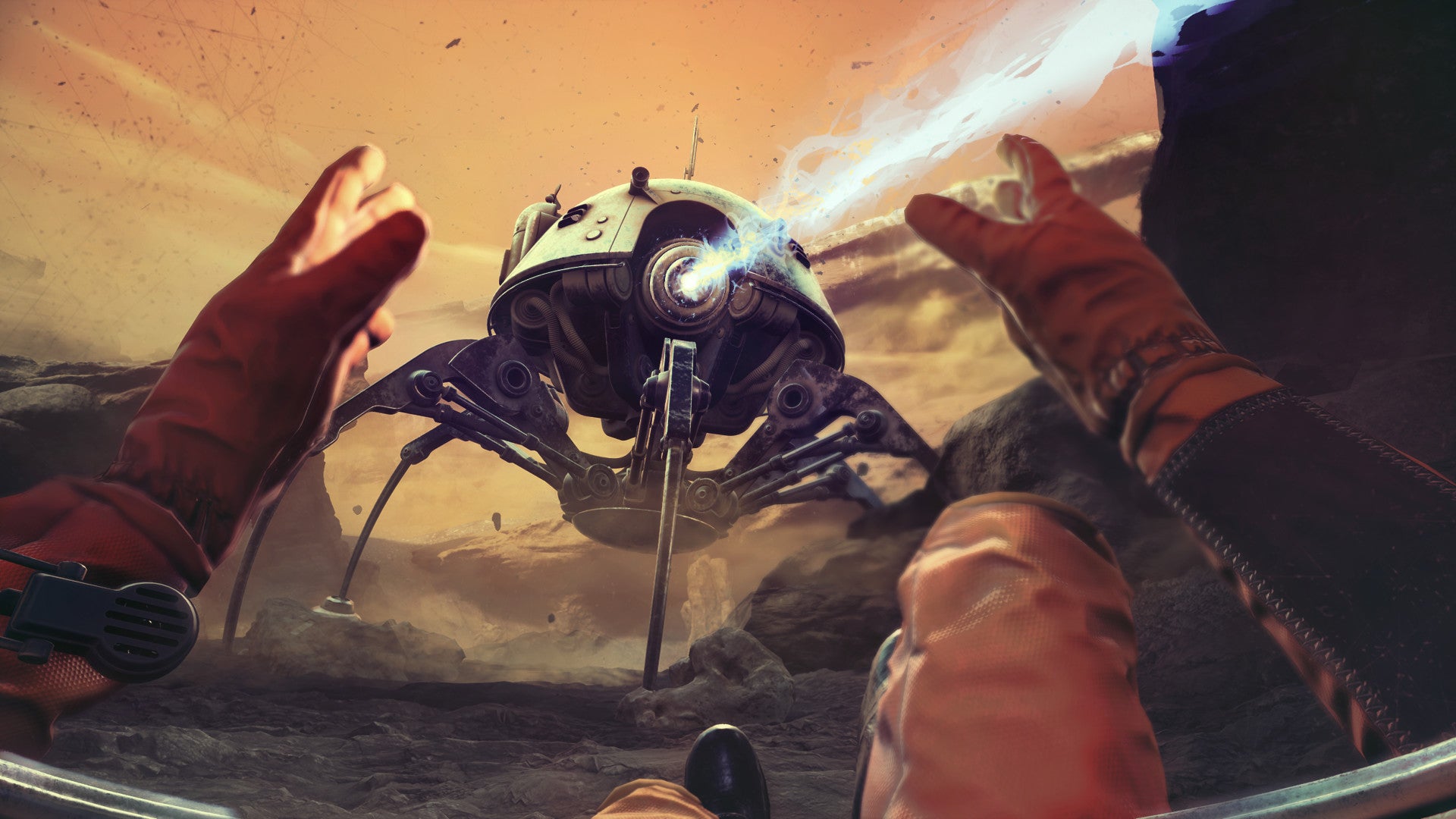 Independent developer Starward Industries has a very neat sci-fi thriller called Invincible, This is set in a retro future timeline. Today, we have a new understanding of it.

It was announced last year that in this first-person game, you play as a scientist who wakes up on the hostile planet Regis III and begins a mission to find the missing crew members of the spacecraft. In the process of searching for your comrades, you will find that there are some “terrible secrets” on this planet that you will become very familiar with. The most important thing is to survive, and it will boil down to you making the right choice.

To find the missing crew member, you will use advanced space equipment, as well as your brain and intuition. When you piece together the fate of your crew, the secrets of this planet will be revealed, and as you explore this mystery in depth, you will realize that you may not be alone — some places are best left “intact.”

Invincible will be released on PC, PS5 and Xbox Series X/S in 2022.