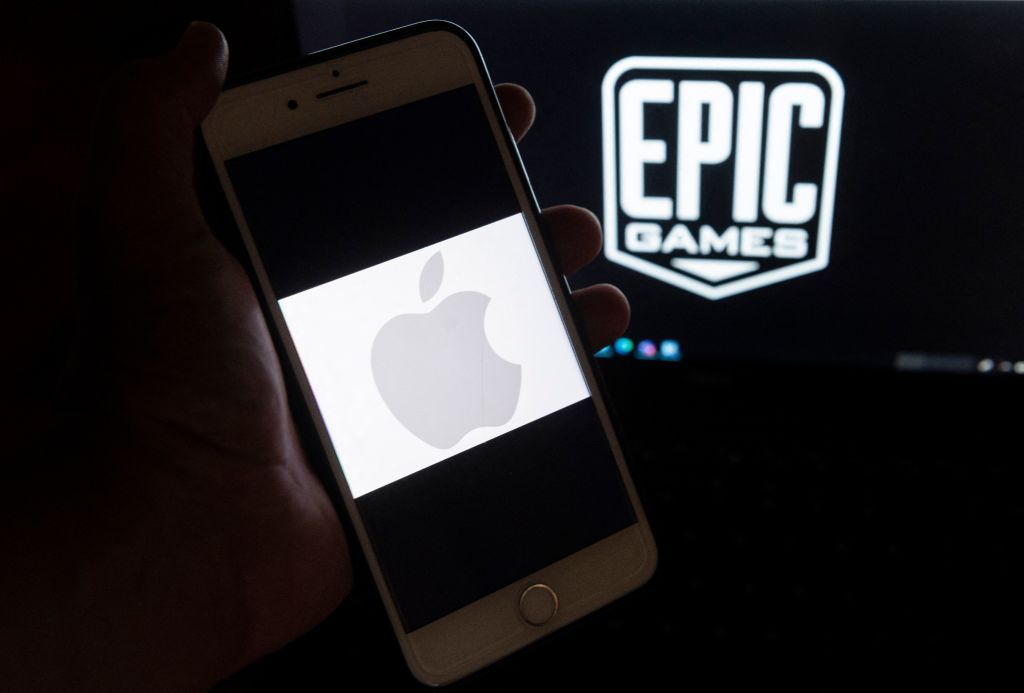 Judge Yvonne Gonzalez Rogers rejected Apple’s request for a moratorium, which required it to allow app developers to link to non-Apple payment options. The company has 90 days to comply with the verdict.

As part of the Epic v Apple case that went to court this year, Apple was found to have violated California’s unfair competition laws. A permanent injunction was announced, “Apple Inc. […] Developers are hereby permanently restricted and prohibited from (i) in addition to in-app purchases, in their apps and their metadata buttons, external links, or other call-to-actions to add actions that lead customers to purchase mechanisms, and (ii) and Register a point of contact voluntarily obtained from the customer through the account in the app. “

“It will take months to figure out engineering, economic, commercial and other issues,” Apple’s lawyer Mark Perry said when requesting a suspension of orders. “It’s very complicated. There must be guardrails and guidelines that protect children, protect developers, protect consumers, and protect Apple. And they must be written into guidelines that can be interpreted, implemented, and applied.”

Epic’s lawyer Gary Bornstein said this is purely a delaying strategy. “Unless forced, Apple will do nothing,” he said.

Judge Rogers seemed to agree. “You didn’t ask for extra time. You have asked for a ban that actually takes several years,” she said. “You require a full stay, which may take three, four or five years.”

Since the ruling was first issued in September, Apple must comply with the ruling by December 9. This is a complete review of the trial.