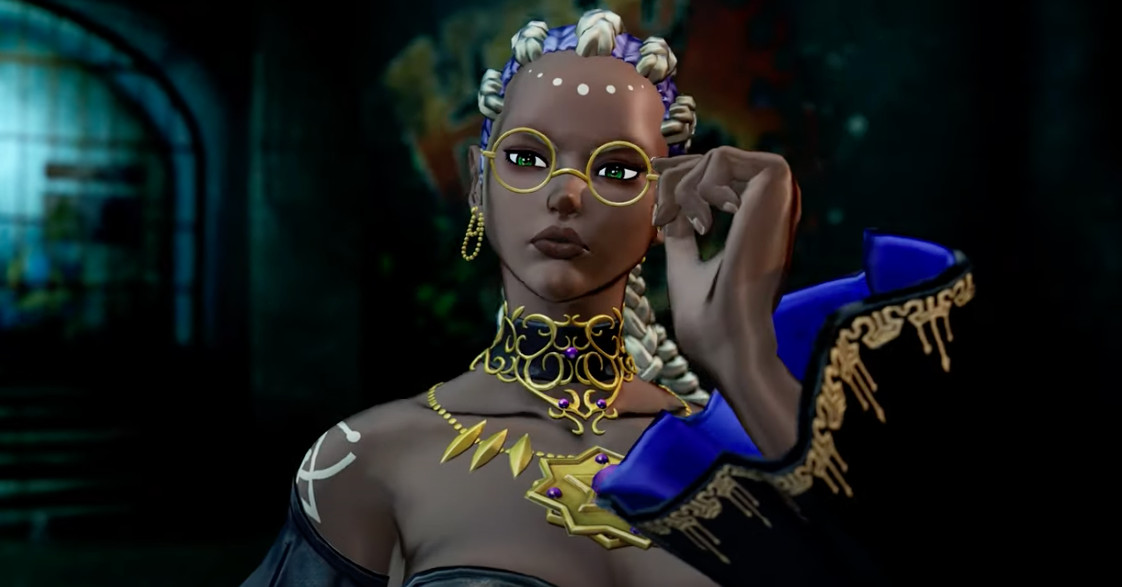 King of Fighters 15The latest character is Dolores, and fans can see her in action in the new game trailer shown at the PlayStation State of Play event on Wednesday. In addition, SNK announced the game public beta to be held in mid-November.

The public beta will start at 10 pm EST on Friday, November 19th and will continue until 6:59 am EST on Monday, November 22nd. Fans can choose one of eight characters (39 characters on the main roster) in online leisure or online room competitions or offline training.

King of Fighters 15 Launched on PlayStation 4, PlayStation 5, Windows PC and Xbox Series X on February 17, 2022. It was originally scheduled to launch this year, but the COVID-19 pandemic and the surge in Japan earlier this year hindered development and forced a delay.