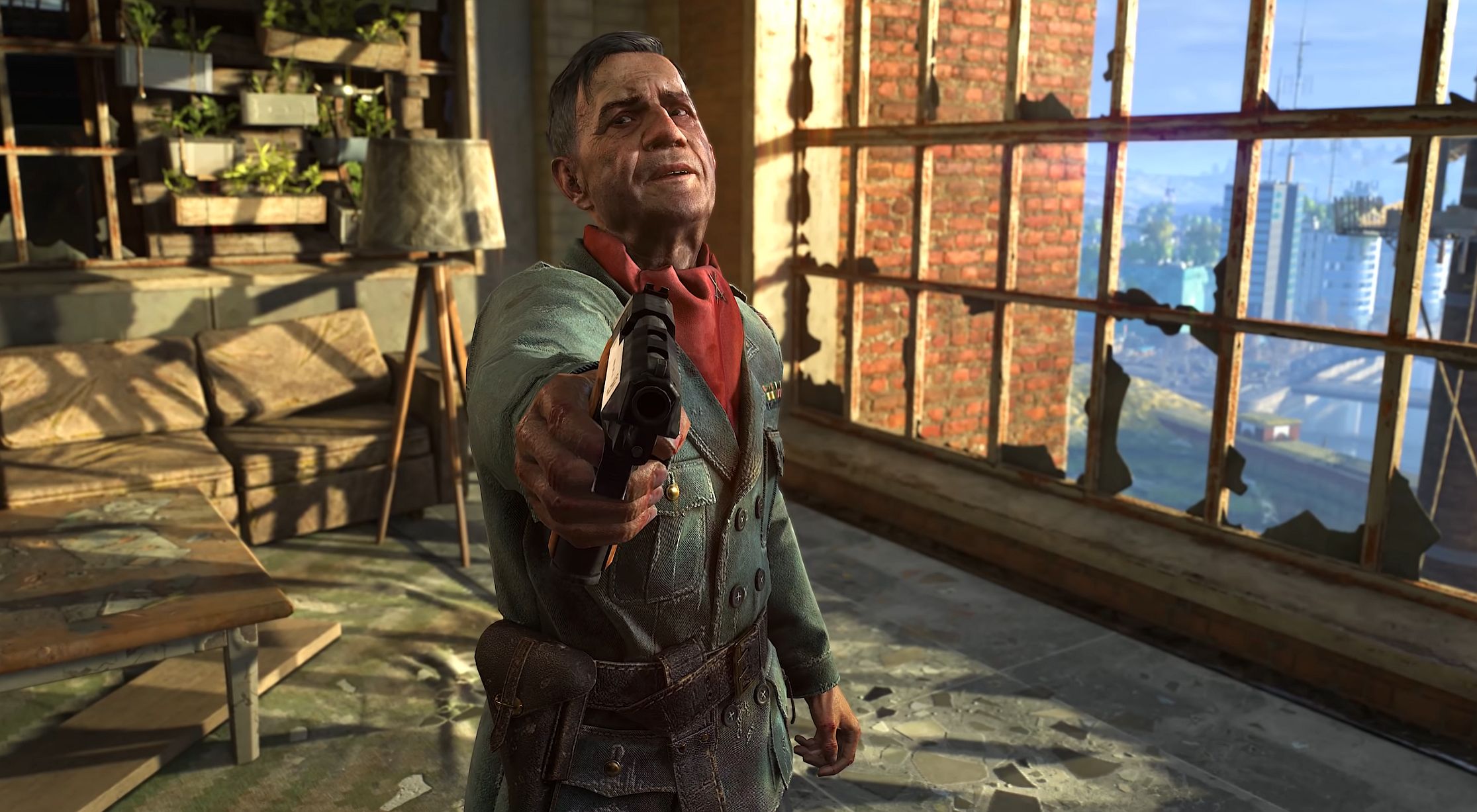 Techland has released a new video Dying Light 2 This explains why Aiden came to the city and his motives.

In the video, some of the characters you will meet are also introduced, and there are also snippets of the story. You’ll also see some new gameplay footage.

Dying Light 2 is set 20 years after the first game and stars a new protagonist named Aiden. Using his parkour skills, he can easily climb ledges, slide and pass through walls while navigating the city. With over 3,000 parkour animations, Aiden’s movements should prove to be fun and varied. In addition to parkour, there are various tools available, such as grappling hooks and paragliders, to help you along the way.

Featuring a first-person perspective, combat is largely melee-based, with weapons degrading as you use them. There are also ranged weapons available, such as crossbows, shotguns and spears. You can upgrade your weapons with blueprints and other items you get while dismantling other weapons.

The city where it all takes place, set in Europe, is free to explore on a map four times larger than the original game. There are different factions in the game that you will interact with and your decisions will affect the world and how NPCs think of you. Some decisions can also open or close certain areas of the city to you.

New zombies have been added to the sequel. Like the previous one, they are slow during the day and more aggressive at night. During the night, zombies will come out of hiding, giving you a chance to explore their lair.

Like the first game, you can play with other people in two- to four-player co-op mode, which was shown in yesterday’s final episode of Dying 2 Know. In co-op, one player will act as the host and will maintain game progress in co-op, but the players you play with will be able to maintain their progress and items earned. All players can have a say in how they will do things when they encounter choices in the game, but in the end, the master is the one who goes into the choices.

Techland revealed in an Xbox press conference at E3 2018 early 2020 that Techland announced in January that the game would miss the 2020 window. Last May, a release date of December 7, 2021 was announced. However, the game was later pushed back to February 4th, which is still the official release date.