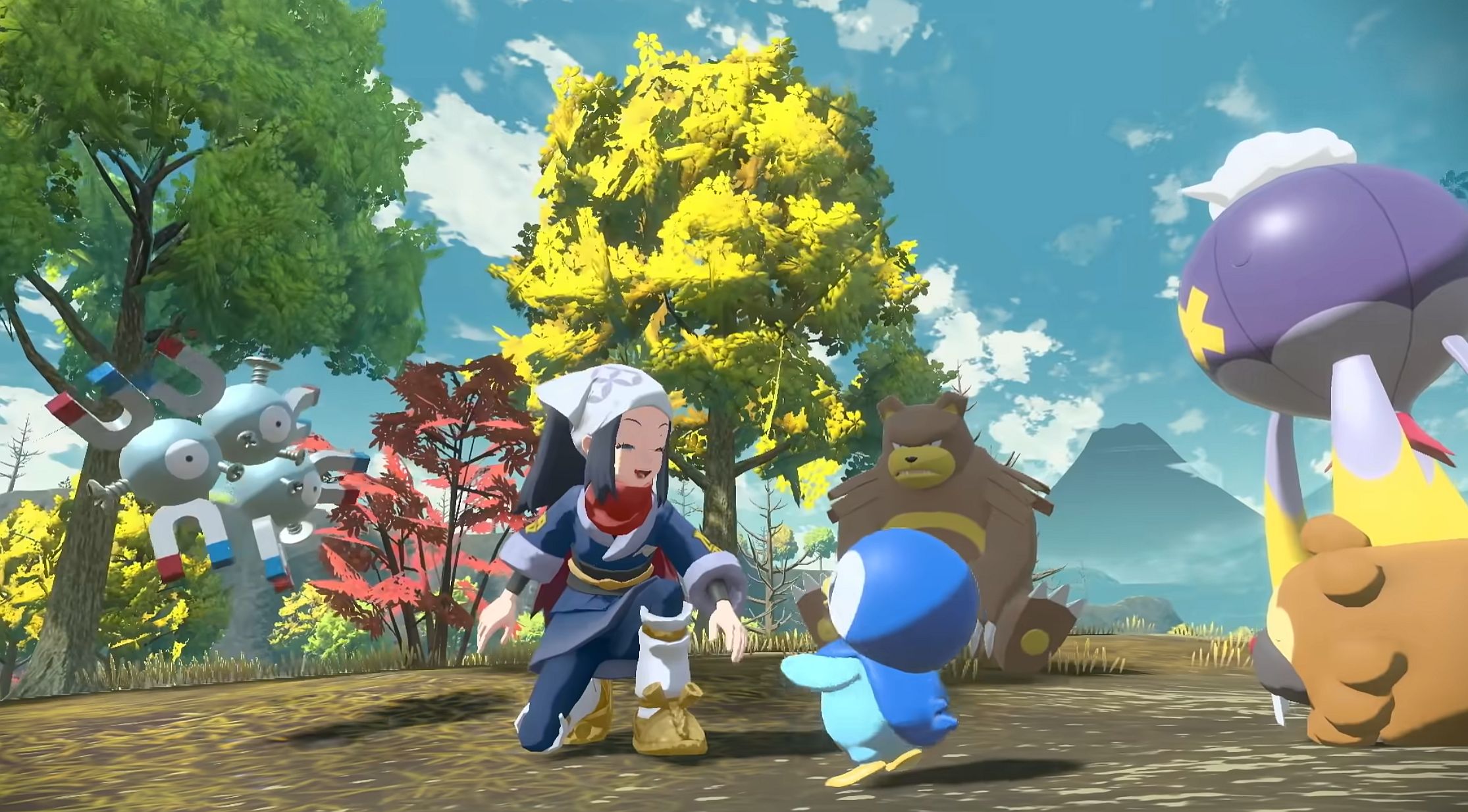 Nintendo has released a new six-minute trailer Pokemon Legend: Arceus It provides an overview of the game.

The video is in Japanese, but you still get an idea of ​​what to expect, and it shows how cute the game will be when it releases later this month.

In it, you can also see various NPCs, customizations, and some battle scenes.

If Nintendo releases an English version of the trailer, we’ll replace that video as soon as it drops.

Originally conceived as an open-world game, the title will be similar to Monster Hunter in that the main village will serve as a base of operations instead of running around the world. Here, players will complete missions before setting off to the open area.

In the old version of the Sinnoh region in Pokemon Legends: Arceus, you’ll try to complete the first-ever Pokedex using your choice of Rowlet, Cyndaquil, or Oshawott as a starter Pokemon.

Working with “Professor Mystery”, you’ll observe Pokemon to learn how they behave, then catch them with your Poke Ball. You can also have your ally Pokemon fight wild Pokemon you wish to catch.

In the game, Arceus is a special Pokemon who clearly shapes the world and is connected to your story. The game is coming to Switch on January 28.