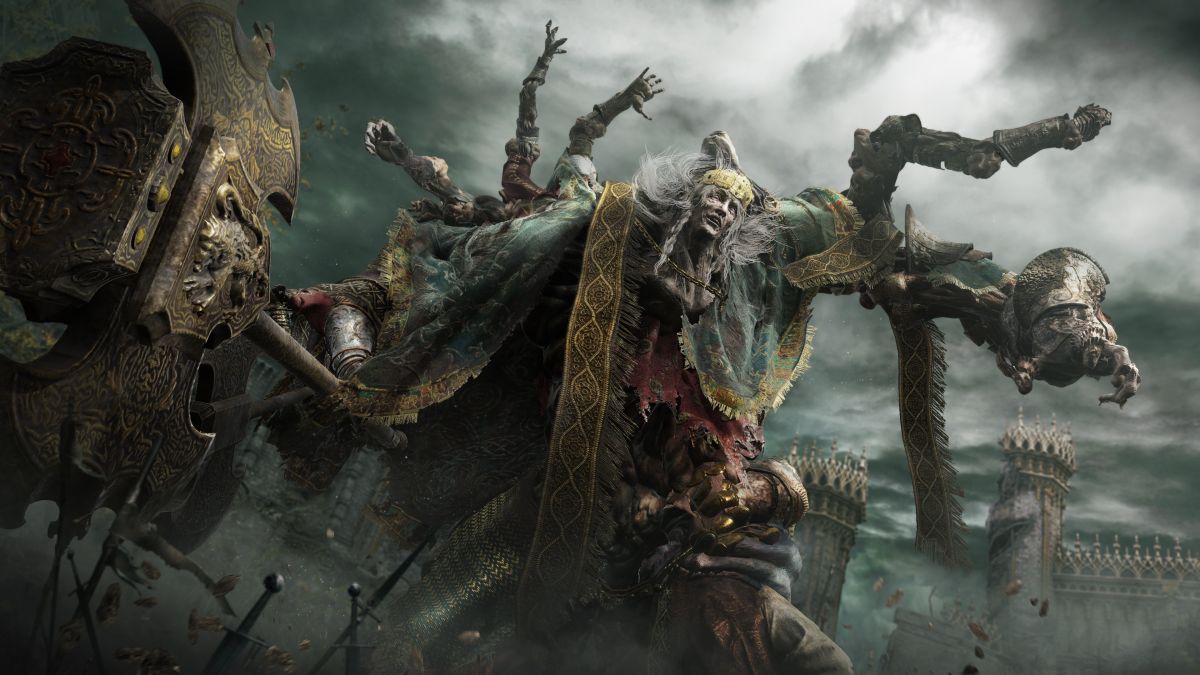 Going back in time, especially in August 2012, when the original “Dark Souls” landed on PC, it was a little messy. In addition to the Games For Windows Live requirements, it also has a maximum frame rate of 30fps. Since then, this restriction has not affected any From Software games released for PC, but it is still gratifying to hear that Elden Ring will run “up to” 60 frames per second.

By the way, this is the limit: just like the previous “Dark Souls 3”, unless you use the inevitable post-launch mod, you will not lift the 60fps limit. Similarly, 4K is the maximum resolution, but Elden Ring will support HDR. The fascinating thing is that ray tracing will also appear in Elden Ring, although this will be achieved “through patches.” It is not clear whether this will be a release patch or a later release.

Further specification details have not yet been announced, and since this week’s closed network test will not be conducted on a PC, it may take a while before we know what is required to run Elden Ring.