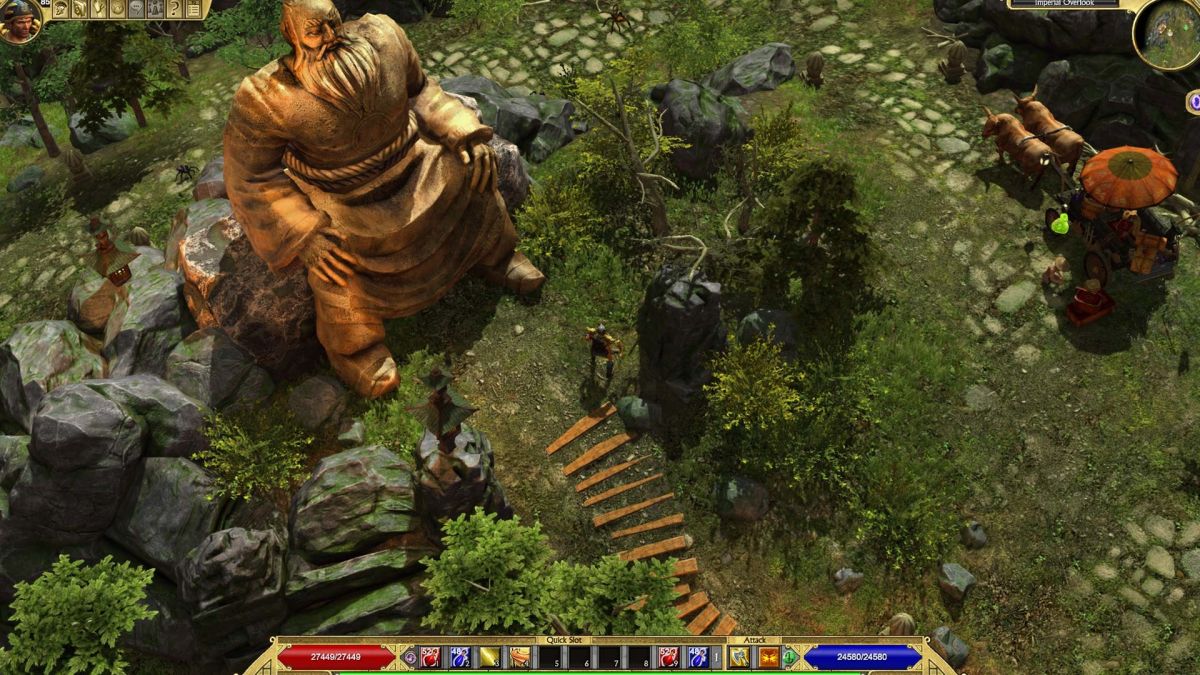 As the dangerous creatures in the Far East begin to pretend to be dumb, Emperor Yao will only call one person: the protagonist of the Titan mission, he is very good at killing all the troublesome mythical beasts you can find. The fourth expansion pack of Titan Quest: Anniversary Edition is called Eternal Embers, and it is out now. This is your official description:

“A new expansion pack for the action RPG “Titan Quest”! In “Eternal Embers”, players will set foot on the mysterious land of the Far East. The legendary oceans in Asian myths such as the Jade Emperor, the Ten Suns, and the Four Dragon Kings are part of the epic storyline. Spanning four new scenes. More than 30 different types of enemies and bosses stand on the player’s path and provide new mastery. With the legendary power of the ancient inner alchemy master, the blessing of the demigod, and the will of the ancient emperor, all The power of the game is at the player’s fingertips.”

Of course, this is a 15-year-old game. The original Titan Quest was released in 2006, but this popular action RPG has received three expansion packs since the 2016 Anniversary Edition revival. First take the protagonist to Twilight of the Gods, then Atlantis, and now back to China. (If you forget, you will go to China at the last point of the original Titan mission.)

To be honest, I am very interested in the designer’s nonsense about the alchemy of Inner Alchemy. Can you create a powerful potion? Cultivate breathing to fly? Become a weird fake fairy? I won’t lie to you, I kind of want to perform full-scale martial arts on some bad guys in ancient Greece and Egypt.