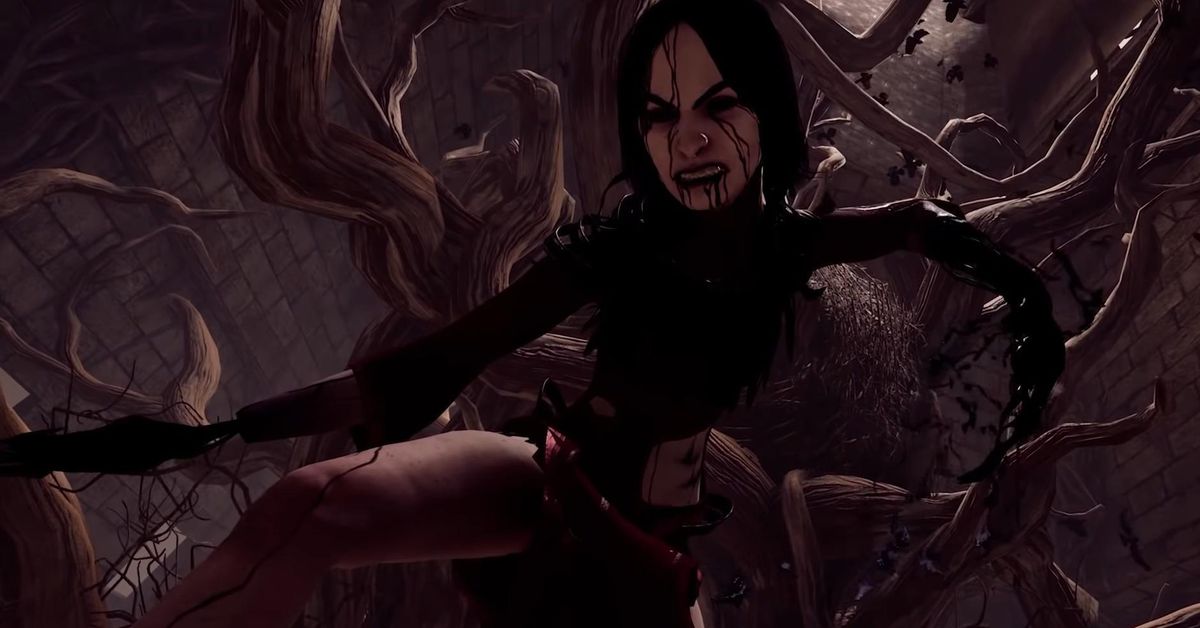 New original chapter is coming soon Died of sunlight, It really proves that the pen is more powerful than the sword. The first two chapters, Season of the Witch and Hell Knight, each chapter introduces a character. In the next chapter, the portrait of murder will be restored to a format that can be unlocked by a killer and a survivor, as well as a new map.

The new map has some interesting surrealist buildings and lots of crows. Forsaken Boneyard is located in the Chilean desert. It is the home of our newest killer.

That killer is Carmina Mora, known as an artist. Wherever the artist went, he was accompanied by the murder of a crow, and the crow once saved her life. The killer seemed more sympathetic; after the crow saved her life, the experience inspired her. She used to be a street artist dedicated to exposing local corruption until she won too many enemies and she found herself thrown into a cemetery without a tongue or hands. The Entity, the dark villain behind the greater legend of the game, brought Mora into its realm, and she is now one of its killers.

At the same time, Jonah Vasquez is a Mexican-American CIA code cracker who has been haunted by a series of numbers all his life. When these numbers appeared during one of his CIA investigations, he followed them in the forgotten cemetery to reach a conclusion. Now, he is in the realm of entities, and his main task is not to die in the hands of all killers.

Died of sunlight Will also arrive at the Epic Games Store. The game will go live on Epic in December; all content will be available, including all past versions of DLC available at the time of release. There will be cross-platform games and processes between Steam and Epic, so veterans don’t have to worry about leaving their accounts.

“Portrait of Murder” is scheduled to be released in November, but the specific date has not yet been determined.