In a unique blend of shooters and close quarters combat, Jacob will need to adapt his tactics to battle rapidly evolving creatures while scavenging for useful items from waste to unlock new weapons, gear and abilities in order to escape an increasingly terrifying threat, and escape from this terrifying death satellite of Jupiter. 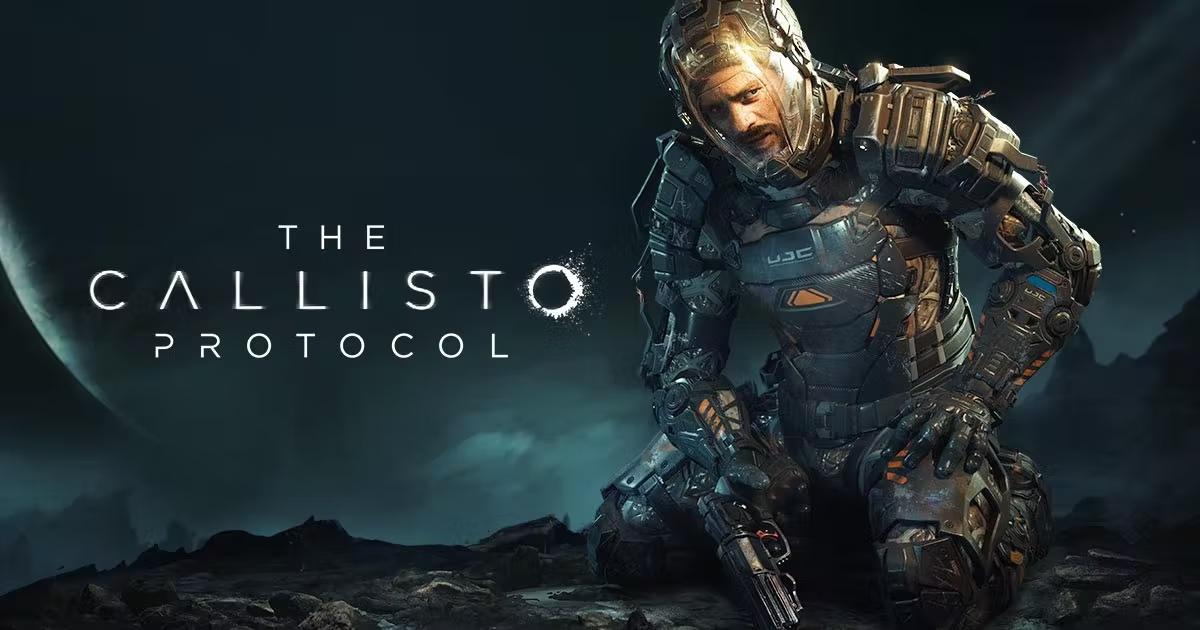 Callisto Protocol has been pre-ordered on Steam and will be officially released on December 2nd.