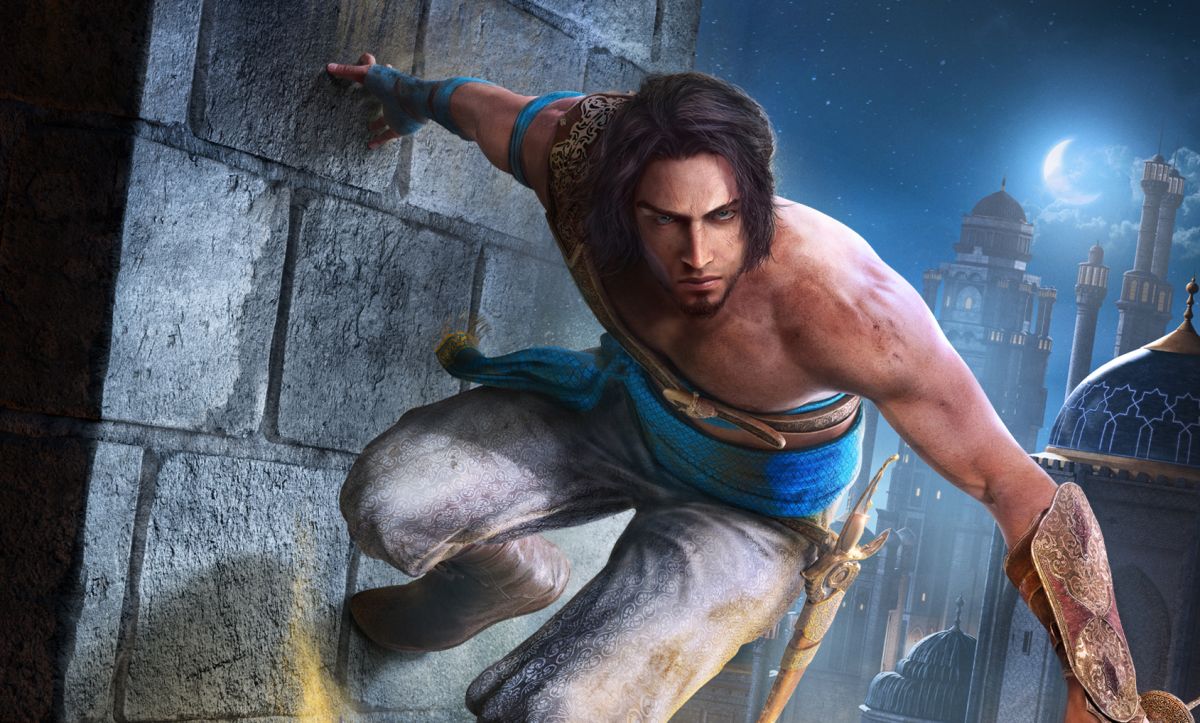 Remember Prince of Persia: The Sands of Time-especially the remake that surfaced in Uplay in 2020? It was postponed, then postponed again, and then almost completely disappeared from the radar after Ubisoft decided not to even show it at the E3 press conference in June.

This is not a good sign, especially for a game that was supposed to be launched only a few months after the announcement (January 2021), but today Ubisoft put it back on the table and gently reminded that no, the project does not There is no death, and yes, it is still working hard.

“We want to take a moment to assure you that the development of the Prince of Persia: Sands of Time Remaster is still ongoing and motivated and inspired by your feedback,” the publisher tweeted. “We will keep you informed of our progress in the future and thank you all for your unwavering support and patience.”

As far as social media promotion is concerned, this is its scope, but Ubisoft confirmed in its quarterly financial report today that the remake of Sands of Time is expected to be launched sometime in the 2022-23 fiscal year. In terms of the calendar, this places it between April 1, 2022 and March 31, 2023.