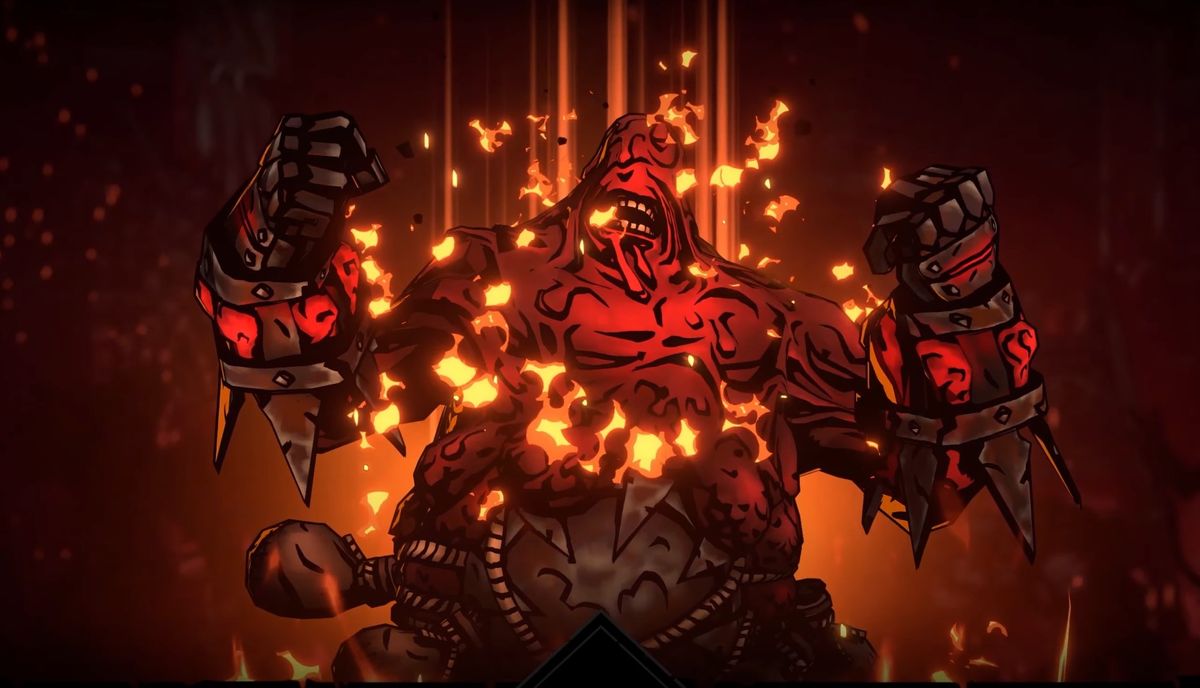 “Dark Dungeon 2”-part of the Oregon Trail, part of the Hell Simulator-will be played early on October 26. We know that when Red Hook announced the release date last month, “Dark Dungeon 2” was almost ready, but now we can feel it, thanks to the trailer above. Or what it feels like, anyway. Is this… scared?

In order to adapt to the fashion style of “Dark Dungeon”, the release trailer ends with a montage, which includes enemies stabbing, poisoning, burning and re-stabbing your poor team of adventurers during the journey. It accurately describes what a road trip would be like if someone were stabbed every time they asked “Are we there?” I guess.

I saw “Dark Dungeon 2” early this spring, and you can read all about the changes Red Hook made to the sequel. It is now a roguelike, very different from the original game’s dungeon crawl, and the battle has undergone quite a few redesigns. But the core spirit still exists: in the worst moments, you can count on a character quirk of your adventurer to absolutely ruin your day.

Darkest Dungeon 2 will be available on the Epic Game Store next week.