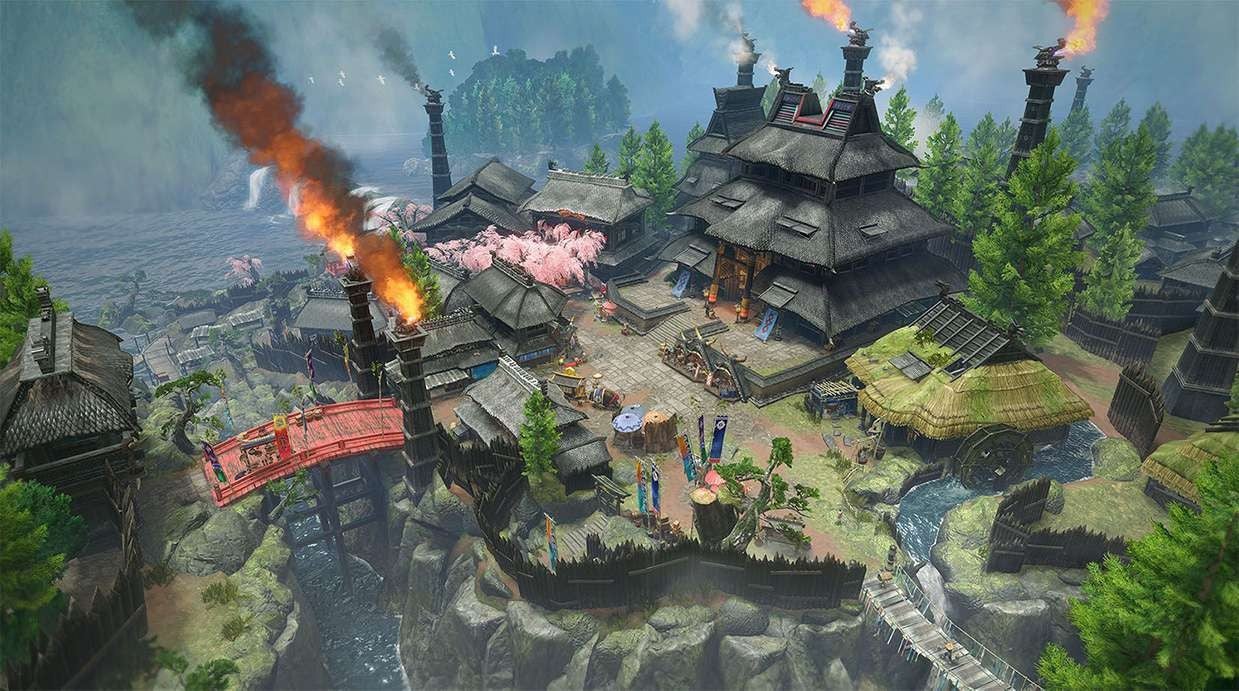 this Monster Hunter Twitter Announcing the PC demo Monster Hunter Rise Out now steamPreviously an exclusive game for Switch, Rise will land on the PC early next year, and now players can experience PC-enhanced games.

The demo provides a very clear cross-section of the gameplay, as it has a complete hunting and all weapon types in the game, as well as the grappling hook-like Wirebugs and Palamute companion types. In other words, the demo provides almost everything the full game does in terms of hunting. Players can also get rewards for the complete game by playing the demo.

The demo hinted at the advantages of the PC version of Monster Hunter: Rise over its Switch version, including unlimited frame rates and high-resolution textures. Taking these two points into consideration, the PC version of Rise is expected to be a better looking and better running version, even if the Switch version is not necessarily struggling there.

The Monster Hunter Rise PC demo was released shortly after Rise, Sunbreak’s massive expansion was announced on the latest Nintendo Direct, and will be launched on both Switch and PC in the summer of 2022. The acclaimed Rise earlier this year. It has proven to be a popular game, and with the introduction of the PC version, it will only become more popular.

“Monster Hunter: Rise” has now landed on Switch and will land on PC on January 22 next year.