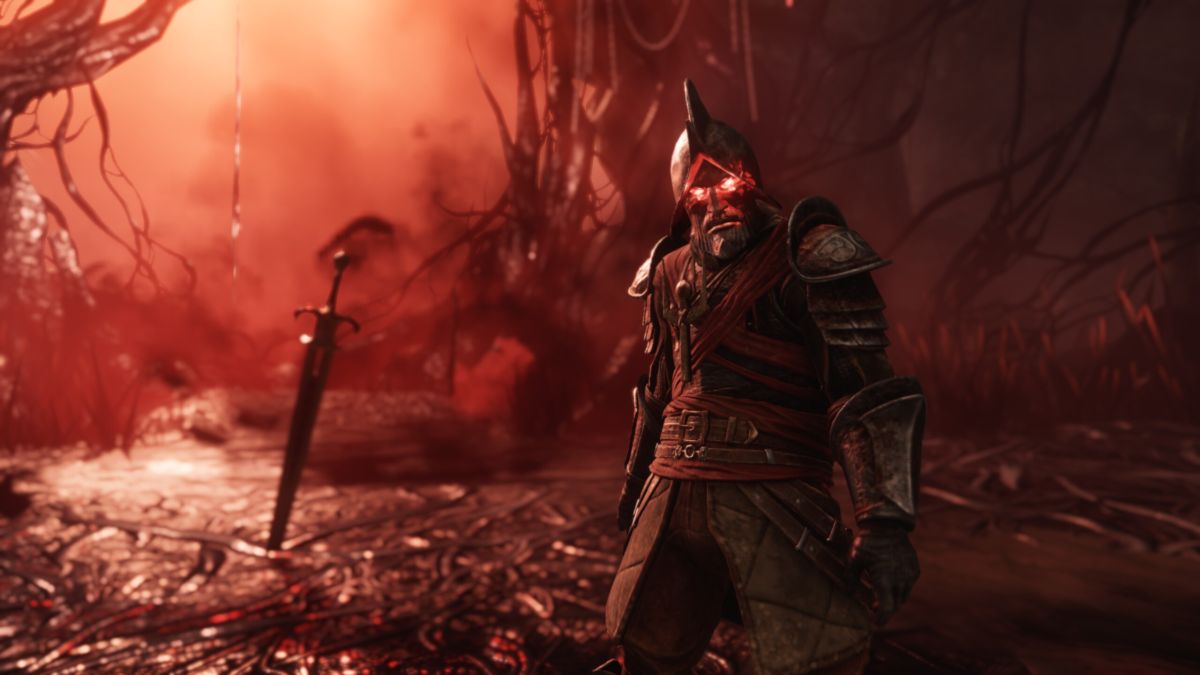 Amazon Web Services has just been down for the third time in more than two weeks, causing games such as Fortnite and New World to be unplayable.

The failure boiled down to a power issue in one of Amazon’s data centers in Northern Virginia. Down detector Shows issues that primarily affect the Epic Games Store, including Fortnite and Rocket League, as well as Amazon’s own new world.Crusader King Developer Paradox interaction Warn players that due to these issues, they may not be able to log in and use the service now. The power outage also affected several mobile games such as Clash of Clans and The Simpsons, but most of the power outages reported this time appeared to occur in non-gaming areas.

Amazon’s service status page stated that it is aware of the current power outage and is currently making progress in “restoring power to the affected data center.” The power to “most instances and network equipment in the affected data center” should be restored, and the page reports “early signs of recovery.” Obviously, it will take a while to see a complete improvement, and the hiccups will continue for the next few hours.

For AWS, this is not a good month-at the beginning of this month, due to the failure of its US-EAST-1 regional server, dozens of the largest games failed, and only a week later, the US-WEST-2 server failed. There was a temporary power outage on Twitch and many games suffered downtime again.