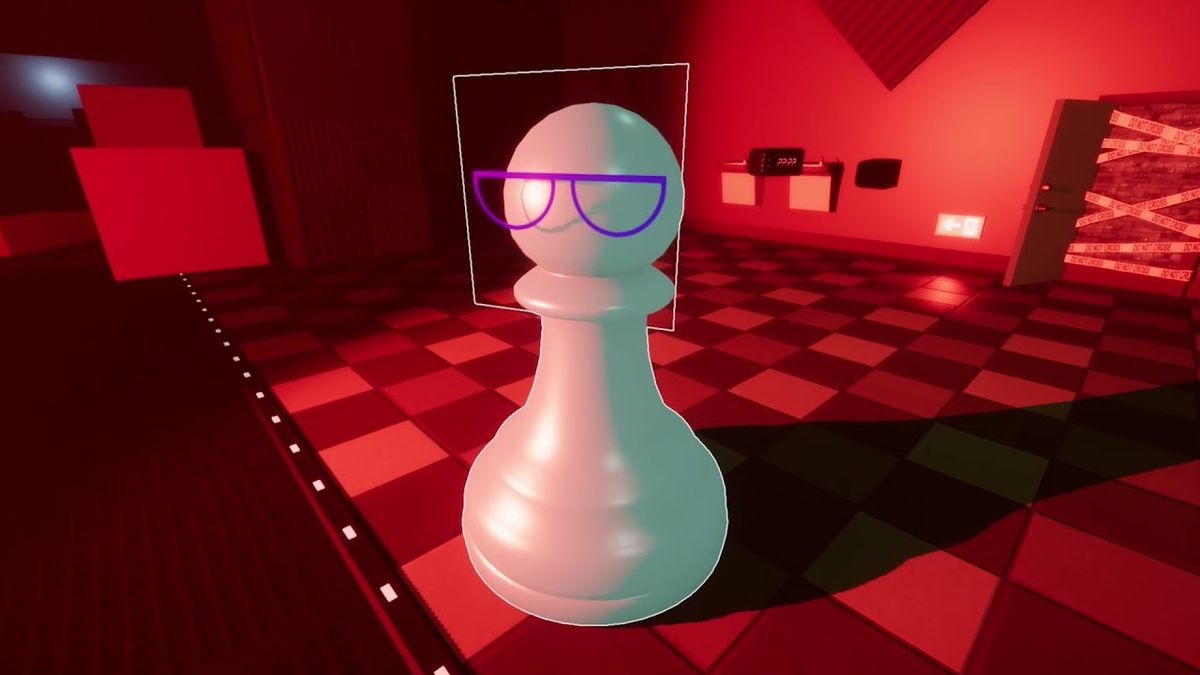 Superliminal is a first-person “forced perspective puzzle game” that tells about manipulating objects and perspectives to escape from a strange dream world-a bit like how you can make a coin look bigger than the moon by getting close to your eyes. When we saw it last year, we found it challenging and conceptually clever, even though it lacked the fascinating depth of “Portal” nor the surrealism of “Stanley’s Fables”: “Quick change of direction and The expected price means that it will never truly be based on anyone’s special puzzle system.”

This is completely a single player experience, so the free update released today is to commemorate the first anniversary of Superliminal, which may not be what you expected. Called group therapy, it adds a competitive multiplayer game mode, through a series of randomly generated rooms, obviously there are ducks, and up to 12 players can fight each other. The developer Pillow Castle called it the “Battle Royale” mode, but I’m pretty sure this is just an interesting irony: the goal here is just to be the first person to quit.

The studio warns that this new mode is “experimental”, which means that you may occasionally encounter strange things (beyond the inherent quirks of Superliminal) while playing the game. Our guy Chris managed to break the game one or two times in single player mode “through a little too free experiment”, I suspect that letting a dozen people loose on a shared stage with strange angles and curved perspectives may lead to more Hiccups. But it can also be fun! Hey, it’s free.

Superliminal itself is not free, but it is sold at half price-$10- steam Until November 12.