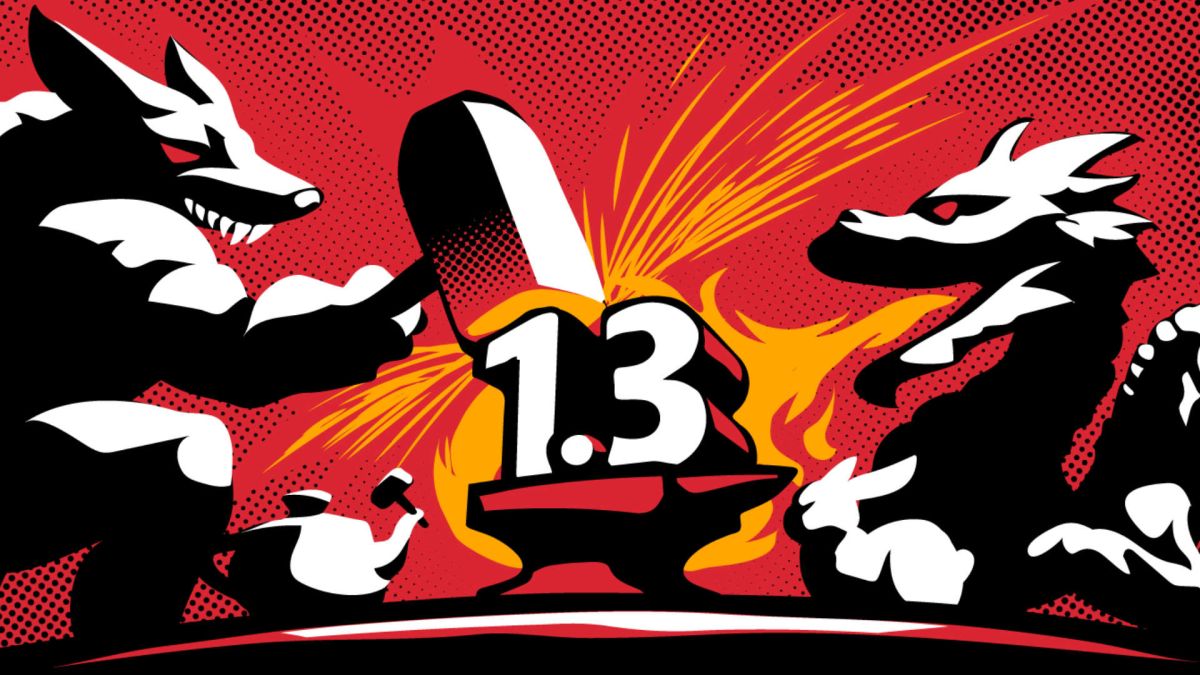 Cross-platform 3D graphics API Vulkan has just announced a much anticipated update. With Vulkan 1.3 available across the breadth of supported platforms, game developers can now enjoy a more streamlined experience, along with a bunch of highly-requested extensions coming integrated into the core API.

If you’re wondering what Vulkan is, it’s the only open standard modern GPU API around today, and essentially helps developers make 3D graphics more efficient so you get higher frames per second, although there’s more to it than just that.

Built by The Khronos Group, and building on DNA that goes back to OpenGL, the API is backed by 180 companies, including Steam, Stadia, Nvidia, iOS, Nintendo, and plenty of other big names across the games industry. Today, with the announcement of Vulkan 1.3, Khronos has “strengthened the ecosystem” for Vulkan, further strengthening its API as an impressive, open, and democratically governed alternative to Microsoft’s DirectX 11 and DirectX 12.

The current API is being used by developers in over 160 games, including Fortnite, Rise of the Tomb Raider, and Valheim. In fact, our Jacob discovered that turning on Vulkan in Valheim improves the fps over using DirectX—not by a lot, but certainly enough to warrant turning it on in game.

When we last looked at Vulkan, a lot of its core functionality came in the form of optional extensions. Now, Khronos has made the decision to incorporate those features deemed most important into a new core specification. Features like dynamic rendering, additional dynamic state, and an improved synchronization API all now come as standard, in an attempt to “make that functionality consistently available across all supported platforms.”

And as the API will still be supported on OpenGL ES 3.1 class hardware (also a Khronos group initiative), plenty of devices will be supported—of course, that includes our precious, high-end desktop beasties.

After lots of discussion around GPU vendor roadmaps, Khronos is going to ensure mid to high-end mobile and desktop devices will have more standardised functionality. By coordinating with the Vulkan Working Group, Khronons may even have the opportunity to affect the very silicon it inhabits. If everyone involved can get their priorities right, gamers should end up with better games thanks to hardware that doesn’t fight the API’s functionality.

Right now there are heaps of extensions—close to 300 of them, both from Khronos and supporting vendors. And because it’s up to each platform as to when each function is shipped, it’s been hard for devs to figure out what functionality is available for their platform specifically.

To alleviate the problem, Khronos will be introducing the Vulkan profile mechanism come February, which gives vendors the ability to specify precisely which features, limits, formats, and extensions will help developers reach their audience. That’s just one more way Khronos is making the development process more streamlined.

You can read more about the Vulkan 1.3 roadmap on the blog, but the bottom line is less 3D faffing for game devs equals more time to focus on story, worldbuilding, and interesting mechanics. Plus with all this evolution going on, we’re sure to see more games adopting Vulkan for a nice fps boost.