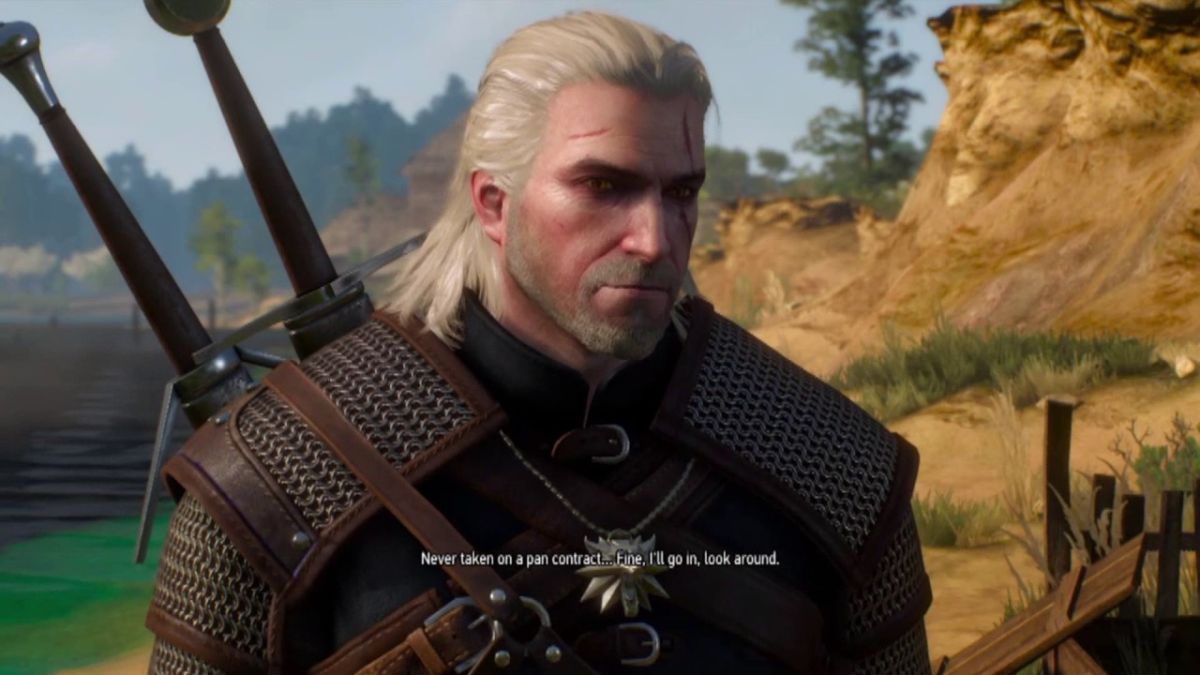 The long-awaited next-gen Witcher 3 upgrade has been delayed again. CD Projekt announced today that the release originally scheduled for the second quarter of 2022 has been delayed and that a new release target has not yet been set.

“On the advice of the head of development, the company has decided to let its in-house development team work on the remainder of the next-gen version of The Witcher 3: Wild Hunt,” CD Projekt said. “The company is currently evaluating the scope of work to be done and has had to delay the game’s release scheduled for the second quarter of 2022.”

We will update you as soon as possible. Thanks for your understanding. 2/2April 13, 2022

The announcement was brief, but implied that the process of modders’ involvement in the development of the upgrade is over, as confirmed by CD Projekt in 2021. As it tweeted, the studio needed to delay the release “until further notice” while it figured out what actually needed to be done, which also shows that the work has not been particularly smooth so far (or, it seems, , with adequate supervision).

This is the second long delay for the next-gen upgrade, which will be available to PC users as a free update: originally announced in September 2020, expected to be released in 2021, but pushed back to mid-2022 in October 2021 due to the CD Projekt grapples with Cyberpunk 2077’s problems. CD Projekt declined to comment further on the reason for the delay, or when a new release date might be announced.