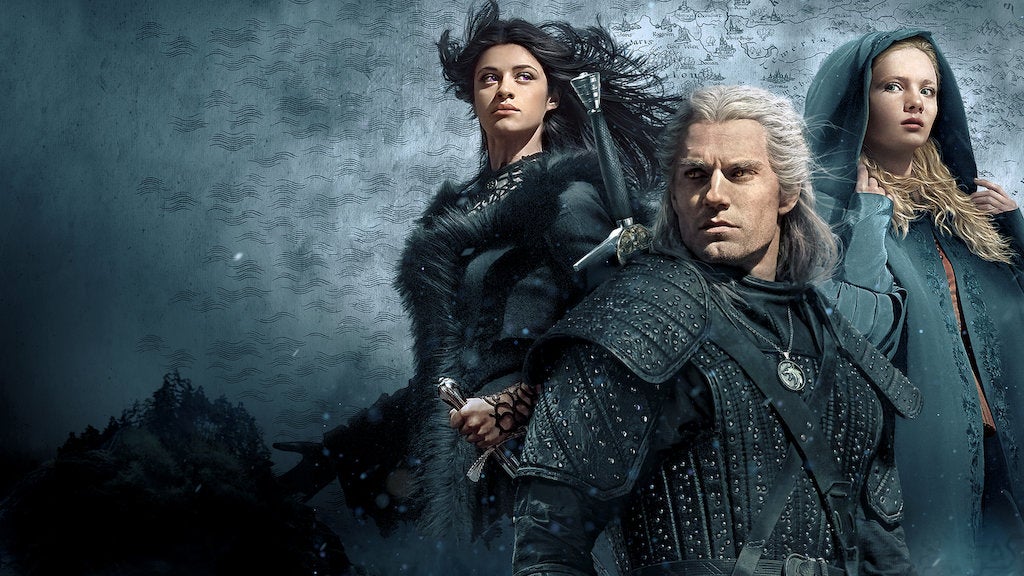 This is the steel of humans, the silver of monsters, and the gold of all of us, because we will celebrate with a brand new trailer (watch below) The Witcher Season 2! The trailer starts from where the first season ends, and the tragic wizard Geralt joins up with his own son of surprise, fighting monsters and traveling on the ground.

We also caught a glimpse of all the main characters introduced in the last season. Ciri seems to be preparing for their transition to the villain role familiar to game fans, Dandelion is back in prison and humorous as always, and Yenifer seems to be having a hard time.

This fantasy action-adventure series based on a bestseller by Polish author Andrzej Sapkowski was very popular when it first landed on the Netflix streaming service. Thanks to the performances of actors Henry Cavill (Geralt of Rivia), Anja Chalotla (Yenif) and the wonderful Joey Beatty (Dandelion), the show is full of wonderful character creation.

One of the special features of the trailer is the choice of music, which is Kanye West’s dramatic mix of Monster. There is no doubt that this song is a sensation, but it is really surprising to hear Jay-Z’s melodious sound when Geralt is fighting some evil liars.

Judging from what we saw in this trailer, the second season will definitely be as dynamic, interesting and emotional as the first season. This season will be released on Netflix on December 17, so if you haven’t got a deep understanding, this will have plenty of time to catch up.