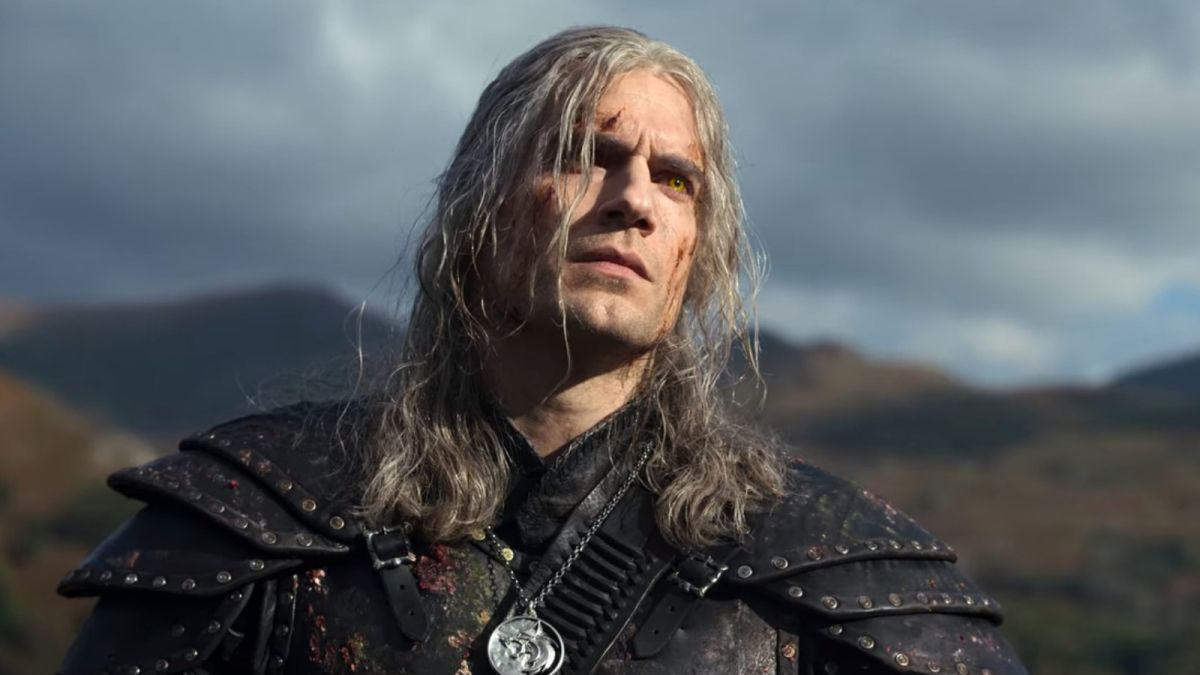 On Netflix’s Tudum livestream, the company gave us a release window for Season 3 of The Witcher, which is set to hit theaters in summer 2023. While the company did provide footage of Freya Allen being filmed as Ciri, it didn’t show the full trailer or much new info on the action scene that looks interesting on board, so we’re looking forward to it.

Compared to the gap between The Witcher’s first and second seasons (a full two years), the wait is much shorter. The shorter interval here makes sense, as the production of season two took place in the early days of covid-19, and it’s impressive that they were able to pull it off despite strict quarantine measures and the occasional outbreak.

Season 3 looks to roughly follow the second book of the Witcher saga, defying time, despite the already considerable divergence from the source material – Yenn and Geralt are out at the beginning of the book, while Geralt, Ciri and Yenn finish in the show Season 2, ready to tackle the world together.

The synopsis previously released by Netflix depicting the trio returning to the mages stronghold in Aretuza and getting into political conflict all but confirms the existence of the Saned coup in Season 3. If you haven’t read it, please don’t read that. The book isn’t there yet, but real people know.

It will be interesting to see how the show handles or simplifies the remaining three books after Contempt: The Baptism of Fire, The Tower of Swallows, and The Lady of the Lake.If you’re interested in giving Sapkowski’s series a try and getting a head start, be sure to check out our wizard reading order guide (opens in new tab). You can also learn everything we know about CD Projekt’s next Witcher game (opens in new tab).