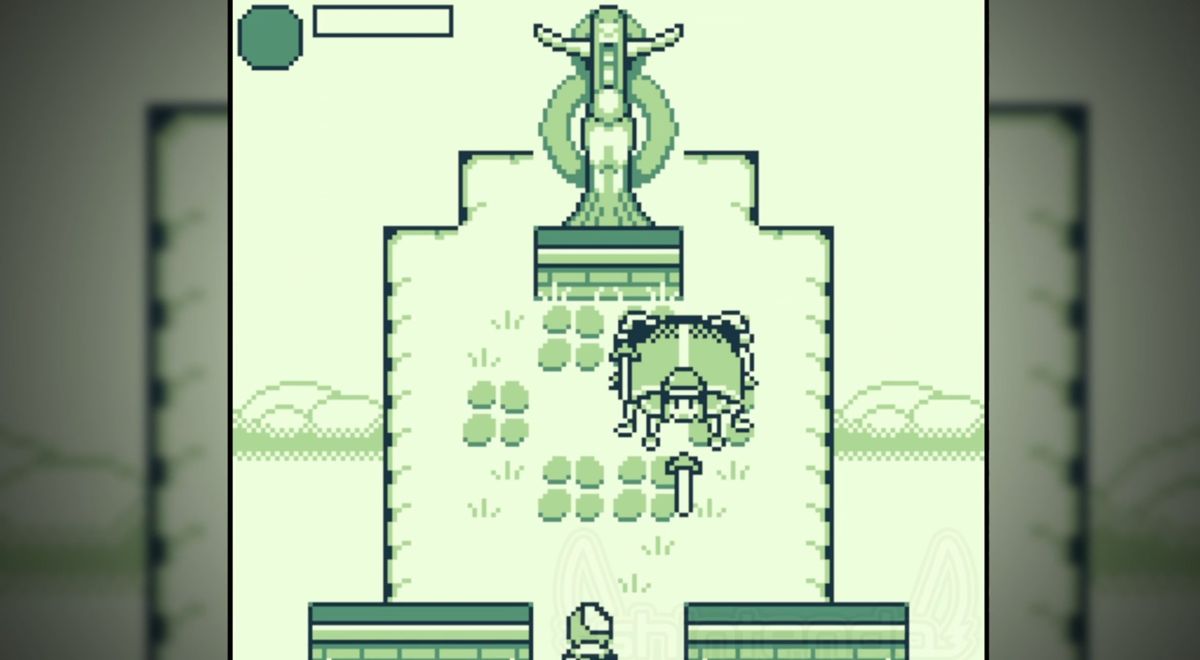 Elden Ring may have some performance issues on PC, but what about the original Game Boy?

User shin on Reddit Publish WIP Fragments Their OG Game Boy remake of FromSoftware’s hit action RPG. It’s most similar to The Legend of Zelda: Link’s Awakening, with top-down exploration of the scrolling environment and familiar sword-slashing attacks, but also transforms the basic dodge-rolling of the Souls series into a new perspective.

The Reddit clip features shin’s church on the intended start area, complete with tutorial information and pixel art Erdtree, all filled with the creamy spinach palette we all love about Nintendo’s classic handheld.

The demo ends with a cute but menacing battle against Grafted Scion, Elden Ring’s original “should lose” fight, and then the appropriately captivating “you’re dead” game on screen.

Shin broadcasts their development process live on their Twitch channel, Magic TV. They are using GB Studio 3.0 to create the project and have expressed a desire to at least flesh out their vision of Limgrave in that style, if not push it further.

It reminds me of the great Game Boy colors Breath of the Wild model Created by Nintendo Wire back in 2018, but unlike this demo, Shin’s Elden Ring project is fully playable on original hardware or emulators once completed.